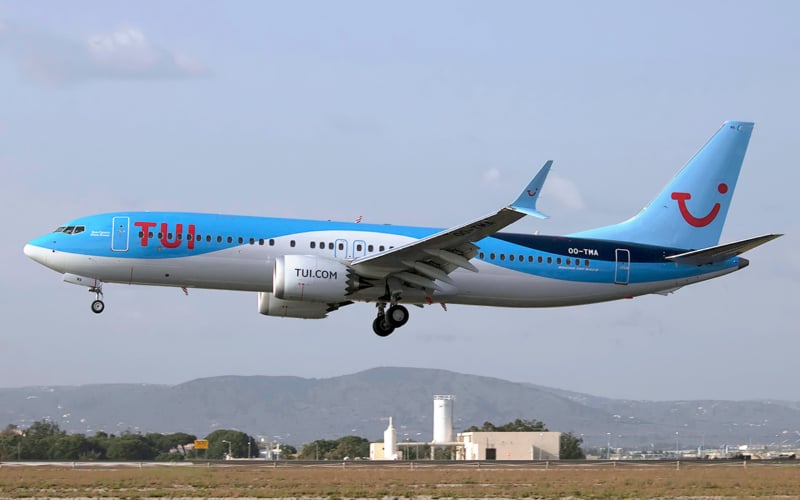 Passengers flying on a TUI Airways flight to Sharm el-Sheikh, Egypt ended up in a crappy situation after their flight was delayed by almost 26 hours.

TUI Airways Flight BY718 was scheduled to depart Manchester, England (MAN) destined to Sharm el-Sheikh, Egypt (SSH) on December 15, 2022 at 9:55 a.m. local time. Unfortunately for the passengers, the flight was delayed, resulting in them not boarding until well into the middle of the afternoon.

Initially, passengers were told that issues due to weather conditions and ground handling resulted in the long delay, but the captain later confirmed that the aircraft was not stocked with toilet paper and hand towels.

According to Aviation24.be, it turns out that the ground crew loaded fruit drinks instead the required toilet paper and towels, resulting in the flight not being able to depart. With a batch of supplies “borrowed” from another aircraft, the situation was eventually corrected.

This was not enough because at 4:30 p.m., passengers were notified that the flight had to be delayed yet again due to the crew surpassing their legal flight hours limit for that day. Those on board were accommodated at a nearby hotel, and the flight departed the next day at 11:45 a.m. without anything further to report.

A TUI spokesperson issued a statement saying, “We are very sorry for the customers of flight TOM718 who unfortunately were delayed for a whole day, due to a combination of weather conditions, airport congestion and a minor technical issue that caused the flight crew to reach their maximum legal working hours.”

The combined setbacks resulted in the flight being delayed by almost 26 hours.