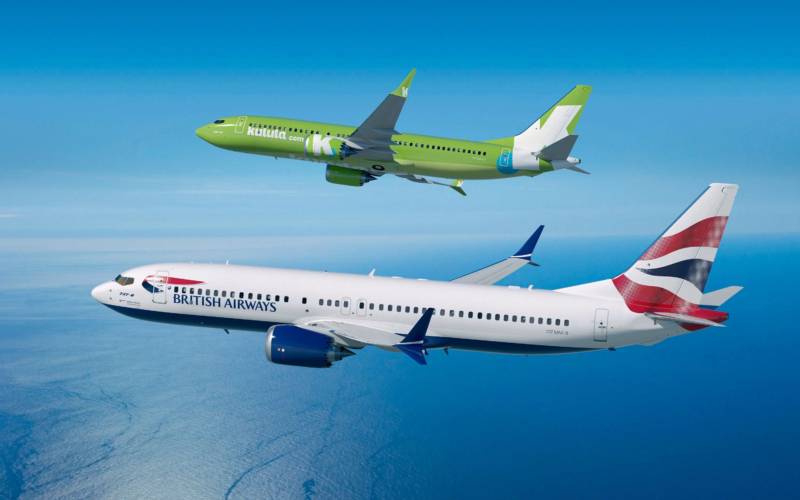 Another one bites the dust.

South Africa’s Comair has reached the end of the line after the company’s business rescue practitioners (BRP) announced that they will switch its operations from recovery, to one of liquidation. This comes as a significant dent for South African travel given that they stood as the country’s second largest domestic airline, operating both a British Airways franchisee arm and the Kulula.com brand.

Richard Ferguson, one of the company’s BRPs said that despite Comair possessing positive characteristics including a modern fleet, experienced crew and good market share between the two names, they were unable to secure necessary capital to fund its recovery plan.

“We did our utmost to secure the funding, but when we were unable to do so had no option to lodge the application. It is an extremely sad day for the company, its employees, its customers and South African aviation.” After entering business rescue, Comair was able to start flying again when the Comair Rescue Consortium (CRC) invested R500m (over US $32 million) for a 99% share of the equity in the company at the time.

Even though the company did receive a round of financial support at the start of the recovery plan, they were forced to take the route of liquidation after dealing with multiple COVID related lockdowns and being “red-listed” by a number of European countries (including the United Kingdom). On top of that, the company faced further problems as it had to also deal with rising fuel prices, along with its Air Operator Certificate (AOC) being indefinitely suspended from March 2022. As a result of the move to liquidation, any customers and staff members that are entitled to ticket refunds will no longer be able to do so via traditional channels as they have been converted to creditor status.

Even though COVID put the final nail in the Comair coffin, the airline was already dealing with financial problems due to their order for 8 Boeing 737 MAX 8s being held in limbo. The new aircraft type was grounded for 20 months after the two crashes claimed the lives of 346 passengers as a result of the newly implemented Maneuvering Characteristics Augmentation System (MCAS) failed on those two flights. Comair had taken delivery of only one MAX 8 prior to the grounding, which it later returned to Boeing in December 2021.