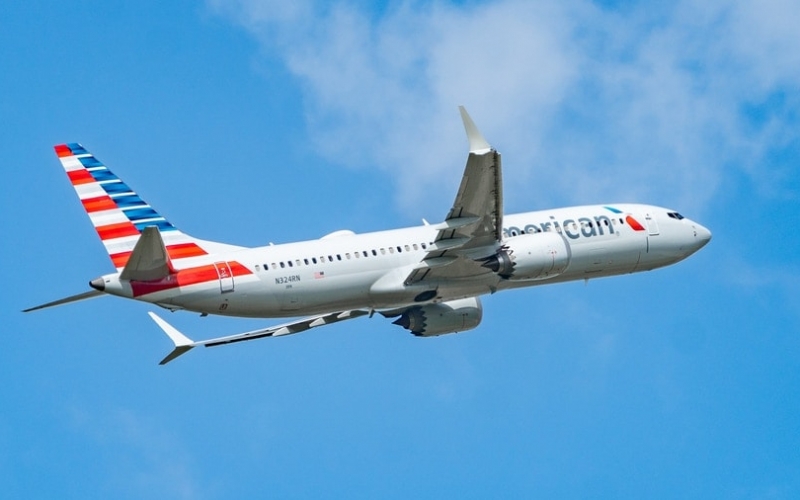 After almost two years, the ban on the Boeing 737 MAX has finally been lifted, as least in the United States for now.

Earlier on Wednesday, the Federal Aviation Administration (FAA) Administrator Steve Dickson signed the order to have the restriction lifted, allowing airlines to once again operate the MAX within U.S. airspace for now. Dickson says he feels “100% confident” in the aircraft, adding that the administration has “done everything humanly possible” to ensure that crashes like what happened in 2018 and 2019 do not happen again.

In response to the issuance of the new Airworthiness Directive, Boeing said:

“We will never forget the lives lost in the two tragic accidents that led to the decision to suspend operations,” said David Calhoun, chief executive officer of The Boeing Company. “These events and the lessons we have learned as a result have reshaped our company and further focused our attention on our core values of safety, quality and integrity.”

Now that the ban has been lifted, airlines will have to work on making the necessary software adjustments to their current 737 MAX aircraft, along with implementing new training procedures and documentation, along with putting its pilots through re-training.

American Airlines, which wants to operate its first MAX flights by the end of December, has already released a statement alerting all stakeholders about its plans to get their aircraft back into the skies as safely as possible.

Our aircraft will be ready thanks to the comprehensive storage program our Tech Ops team has managed. Throughout the past 20 months, the team has kept these aircraft in excellent condition with regular care and maintenance. In anticipation of the return to service, the team will complete the maintenance requirements included in the Airworthiness Directive, including updating the software. In addition to the FAA’s oversight of every 737 MAX aircraft, our FAA-licensed aviation maintenance technicians will inspect and sign off on every airplane, just as they do for every one of our other aircraft. Every aircraft will then complete an Operational Readiness flight to ensure it is ready for passenger service.

They expect to re-introduce the MAX on December 29, with round-trip service between Miami (MIA) and New York (LGA).

Southwest is taking a more cautious approach, estimating their MAX return some time in the 2nd quarter of 2021. The company’s CEO had the following to say:

“Southwest is in receipt of the FAA’s directive regarding flight control software updates and additional Pilot training related to the MAX, and we are ready to meet each requirement. There is much work to be done before our MAX aircraft will resume service, which we estimate will likely take place no sooner than the second quarter of 2021.”

He went on to say:

“Before we return the aircraft to customer service, however, every active Southwest Pilot will complete additional FAA-required flight training in one of our nine 737 MAX simulators and will complete additional FAA-required computer-based training covering MAX procedures. Southwest will also require active Pilots to re-take our original 737 MAX 8 computer-based differences training as a refresher to complement the FAA-required training. Additionally, Southwest will conduct multiple readiness flights on each of our 34 MAX aircraft and complete thousands of hours of work, inspections, and the software updates before any of our Customers board a Southwest 737 MAX.”

Before the MAX is added to our fleet, our team of pilots, maintenance technicians and safety experts will put the plane through its paces – flying more than 19,000 miles and over 50 flight hours to test the aircraft. We will activate our training programs and make sure our employees are ready. We’ve been closely testing, verifying and implementing all the necessary processes to ensure the MAX aircraft meets our high safety standards.

“As a safety professional with decades of experience, including many years with the FAA, I’ve had the opportunity to stay very close to the FAA and Boeing through the grounding and recertification of the 737 MAX. I’m very confident with all the steps the FAA and Boeing have taken and the steps we’re taking at Alaska to prepare us to safely bring this aircraft into our fleet.”

At the time of this article’s publication, United Airlines had not issued a statement regarding the matter.

Unlike previous times, other civil aviation authorities have chosen to hold on lifting bans in their respective jurisdictions until they finalize findings from their individual test flights. Transport Canada and the National Civil Aviation Agency of Brazil have both stated that they will lift their own bans when they finalize their own findings.

Transport Canada stated that even with Wednesday’s FAA unbanning, they require additional changes to be made before the MAXs can return to Canadian skies.

“Transport Canada safety experts continue their independent validation process to determine whether to approve the proposed changes to the aircraft. We expect this process to conclude very soon. However, there will be differences between what the FAA has approved today, and what Canada will require for its operators. These differences will include additional procedures on the flight deck and pre-flight, as well as differences in training.”