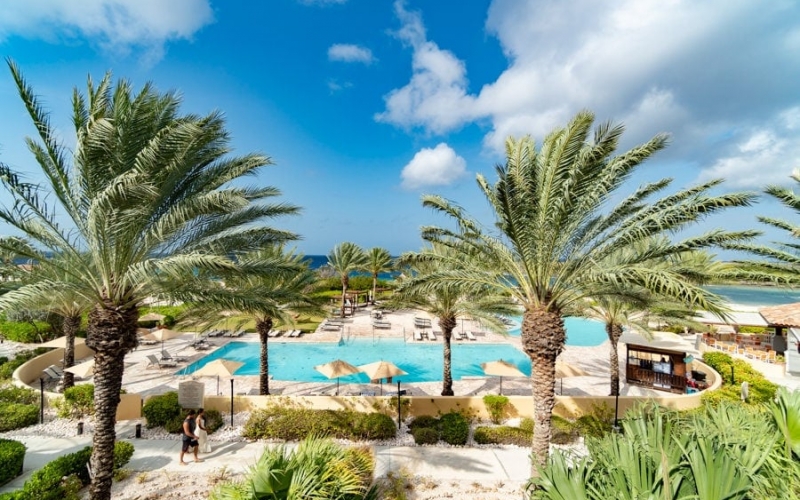 It was saddening to hear that the Santa Barbara Beach Resort in Curacao closed its doors in June after the fallout from the COVID-19 pandemic. However, it’s no surprise that the resort section of the property wrapped up shop as they were losing money well before the pandemic set in.

Founded initially as a Hyatt Regency, management of the resort was eventually passed on to Benchmark Resorts and Hotels in 2013 after claims that Hyatt violated the terms of its management contract agreed upon with the property owner. However, Santa Barbara never seemed to be a hit as guests over the years have reported it to the likes of a ghost town. In my off-season visit in 2019, I could not disagree, as guests were seen few and far apart, making me wonder how profitable the resort really was. However I did enjoy my time as it was a good break away from the busy world, and I would go back if I had the chance.

The resort’s closure was a big blow for Curacao’s tourism sector, but luckily all is not lost as Sandals Resorts has announced that it will rise to the occasion to bring the resort back to life. The purchase agreement was inked on December 10 between Sandals and Curacao’s Smeets family (the property owners), where Sandals will take over the resort, and “Sandalize” it in 2021. Sandals has also engaged in talks with Curacao’s government to finalize tax arrangements, on top of other requirements.

This will mark the ninth island destination for the brand in the Caribbean region. The new Sandals Curaçao will initially include 350-luxurious rooms and suites stretched along the Spanish Water Bay and the Caribbean Sea, with a further expansion planned in the coming years. Formerly the Santa Barbara Beach & Golf Resort, part of a broader 3,000-acre development, the resort will be completely “Sandalized,” a process set to begin in 2021. 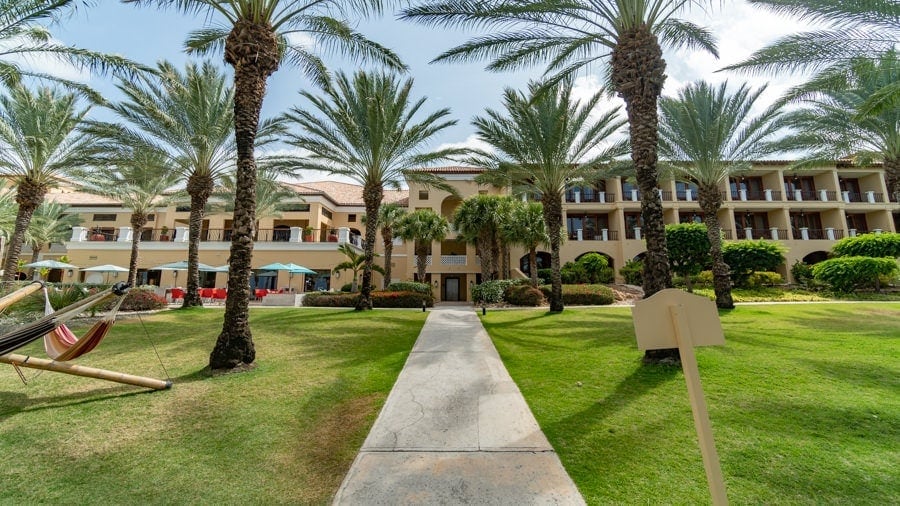 As part of Sandals’ plans to upgrade the property, they will build out a number of new pools, offer 5-star dining options, and will modernize the present rooms to fall in line with their standards. In addition to renovating the current 350 rooms, they plan to construct an additional block for its “River Suites”.

The resort adjoins the neighboring 18-hole Pete Dye championship golf course, and guests will also have access to similar amenities that they would have been accustomed during the Santa Barbara days including the marinas and nature trail.

The project is expected to provide jobs for 400 tradesmen during the construction period, along with 800 full-time resort team members once the hotel’s doors are re-opened under the new brand name. 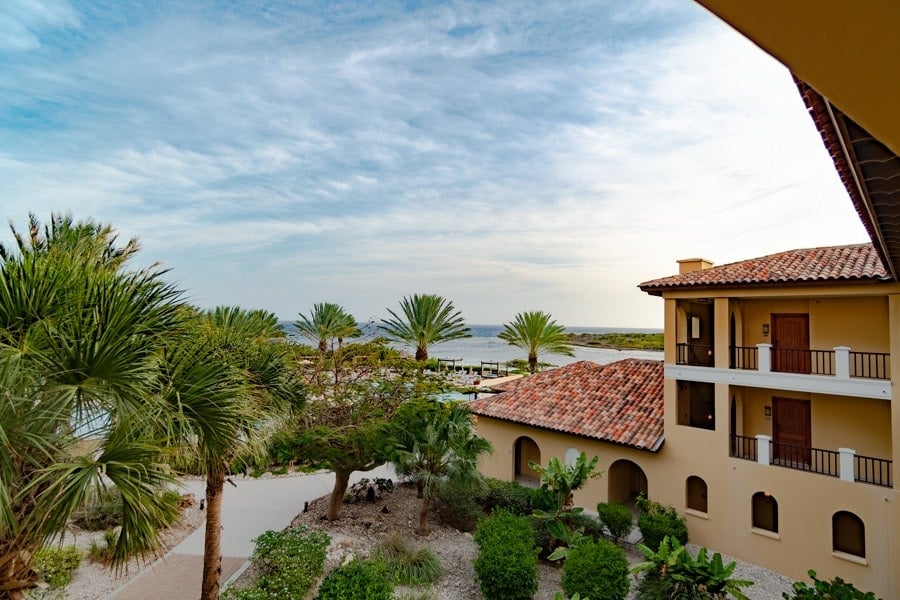