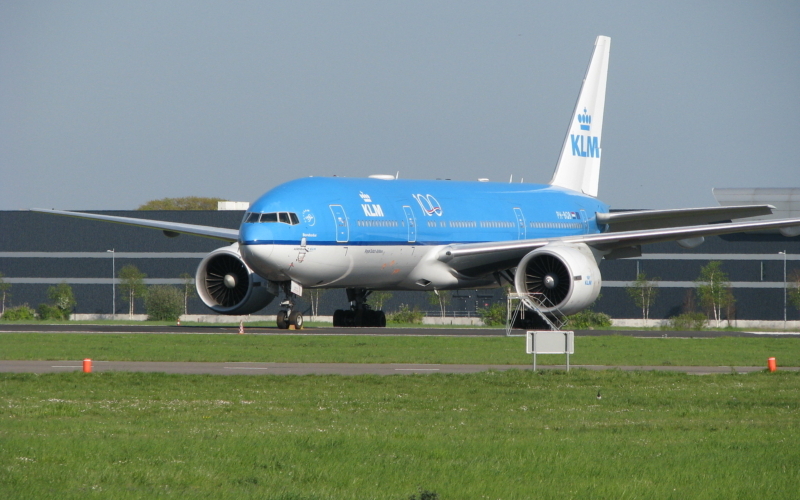 Four major Dutch airlines are fed up with on board mask policies, and have decided to do away with them despite masks policies still being enforced by the Netherlands government.

KLM, Transavia, TUI fly Netherlands, and Corendon Dutch Airlines have jointly decided to discontinue its on board mask policies, citing that justification for passengers wearing them has become increasingly difficult. In a statement, TUI Fly said that, “it can no longer be explained or defended. This has recently led to an increase in aggression towards our crew and other passengers.” In a separate interview with TPG, a KLM spokesperson said, “we find it disappointing that the use of face masks during boarding and during the entire flight is still being considered by the Dutch government, while this has been abandoned everywhere in the Netherlands.”

As a result, the four airlines have decided to switch to a role of encouragement rather than enforcement. Passengers will still be advised to wear them, but crew members will no longer intervene if passengers choose not to wear them. “We plan to no longer monitor this from March 23. Instead, we will strongly recommend that our passengers wear a face mask on board in line with EASA and ICAO guidelines,” the KLM spokesperson added.

According to Dutch government policy, mask policies have been relaxed except when using public transport, or at airports and on on board airplanes.

As of 25 February 2022 face masks are only mandatory in public transport settings, on aircraft and at airports. You may also wish to wear a face mask in crowded places, to protect yourself and others. Where face masks are mandatory, this applies to everyone aged 13 and over. The government advises against wearing fabric masks and homemade masks. Medical face masks of type II or higher are now recommended.

UK airlines have been more than happy to relax mask policies, but this comes after respective country policies were also dropped to facilitate the change. Brands like Virgin Atlantic, TUI Airways, and Jet2 have dropped the requirements while British Airways is still working out the logistical kinks. Ryanair said it is also looking at dropping the requirement later this year.