Ryanair Wants To Do Away With Masks On Board By Summer, Says Boss 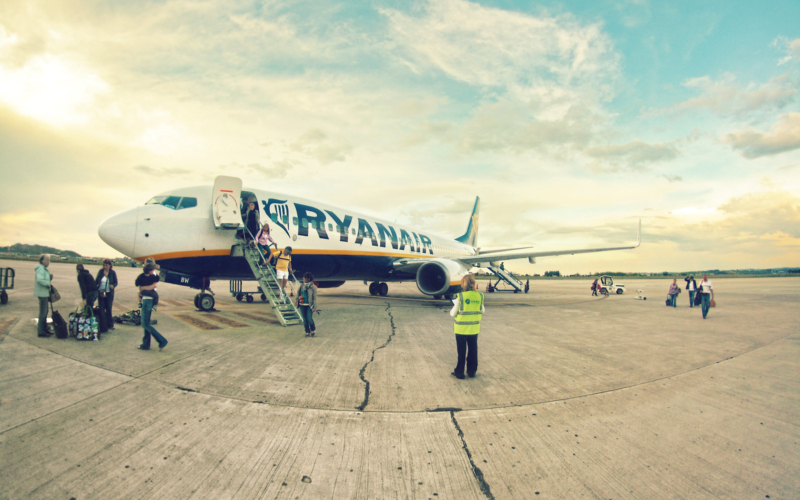 Following in Jet2’s decision to discontinue their on-board mask mandate on select flights, Ryanair boss Michael O’Leary is hoping to do away with mask usage on-board by the end of May 2022.

O’Leary thinks the mask policy may remain in place for Easter travel, but is currently in discussions with the airline’s staff with the hopes of having the requirement dropped by May. He hopes that a “common sense solution” could be found, saying:

“I’d like to see it come to an end maybe by the end of April, at the end of May. We are consulting with cabin crew as well at the moment. We want to know how they feel. The key issue for us is that people are comfortable to go back onboard our aircraft.”

Ryanair’s Chief of Finance Neil Sorahan also agrees that masks will be a part of travel, possibly well into the summer, but hopes that the continued effort will be a small price to pay in order to discontinue mask usage later into the year. These come as England and Northern Ireland discontinued its mask policies in most public settings, with Scotland set to follow suit from March 21, 2022. Wales has also targeted the end of March to lift its remaining COVID regulations.

Currently, Ryanair requires that anyone above the age of six wear a mask on board their aircraft. Most other airlines operating around the UK and Ireland have similar policies in place, but may not be so quick to drop their mask policies like Jet2 and Ryanair, even though it’s hard to say if they will change their minds over the next few months.