Delta To Fly Last 777 Flights At The End Of October 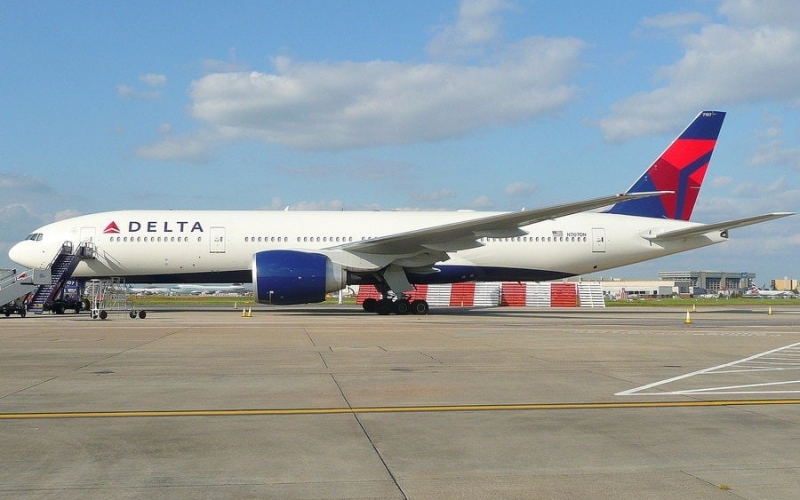 With the pandemic still in play, it’s no surprise anymore seeing airlines prematurely retiring their older aircraft. In a shareholder’s meeting held on June 17, 2020, the airline’s CEO Ed Bastien announced that they would be accelerating the retirement of their Boeing Triple 7s after demand for seats continued to fall short of expectations. This comes after the airline initially expected retirement by the end of 2020.

“We’re making strategic, cost-effective changes to our fleet to respond to the impact of the COVID-19 pandemic while also ensuring Delta is well-positioned for the recovery on the backside of the crisis,” said Gil West, Delta’s Chief Operating Officer. “The 777 has been a reliable part of Delta’s success since it joined the fleet in 1999 and because of its unique operating characteristics, opened new non-stop, ultra-long-haul markets that only it could fly at that time.”

The airline has chosen to consolidate operations, moving forward with its newer fleet of Airbus A350-900s and A330-900neos.

At the time, it was announced that the T7s would leave the fleet some time in fall, but it now appears that dates have been set in stone, with the final revenue flight taking place on October 31, 2020, as was confirmed by Airline Geeks.

For those interested in flying on the very last two flights, you can book as follows:

Looking to take one last final @Delta 777 flight? You have two options:

Prior to the travel down turn, Delta was in the process of retrofitting its cabins with newer seating, including the much talked about Delta One business class suites, which feature privacy doors.

It’s not their only retirement as they also phased out their Boeing 737-700s just last month, along with their massive fleet of MD-88 and -90s in June.

Like the 747 jumbo jet, the 777 has made its mark on the industry, capturing the most wide body orders and deliveries when compared to its competitors. As at the end of August 2020, 1,641 variants of the 777 had been delivered to airlines across the globe. Hopefully these birds can find new lives as freighters.