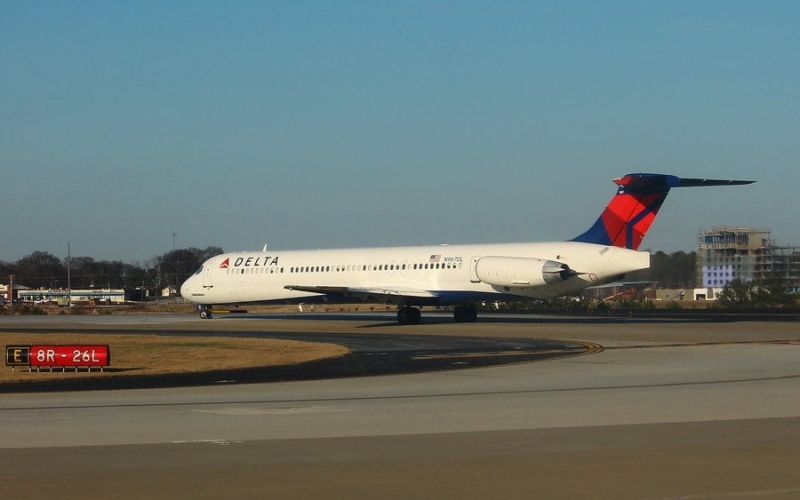 It’s no secret that Delta has been planning to phase out their fleet of McDonnell Douglas MD-88s and MD-90s by June of this year. The domestic workhorses which served the airline from as early as 1987, will fly their final scheduled flights on June 2 before being flown off to Blytheville, Arkansas, for retirement.

The very last flights pay tribute to the two variants as follows.

Even though the MDs were not supposed to be retired until the end of 2020, the company was forced to bring up that timetable after the fallout from the global pandemic. Being one of the company’s oldest assets, it made sense to retire the older birds in favor of their newer and more fuel-efficient jets such as the Airbus A220.