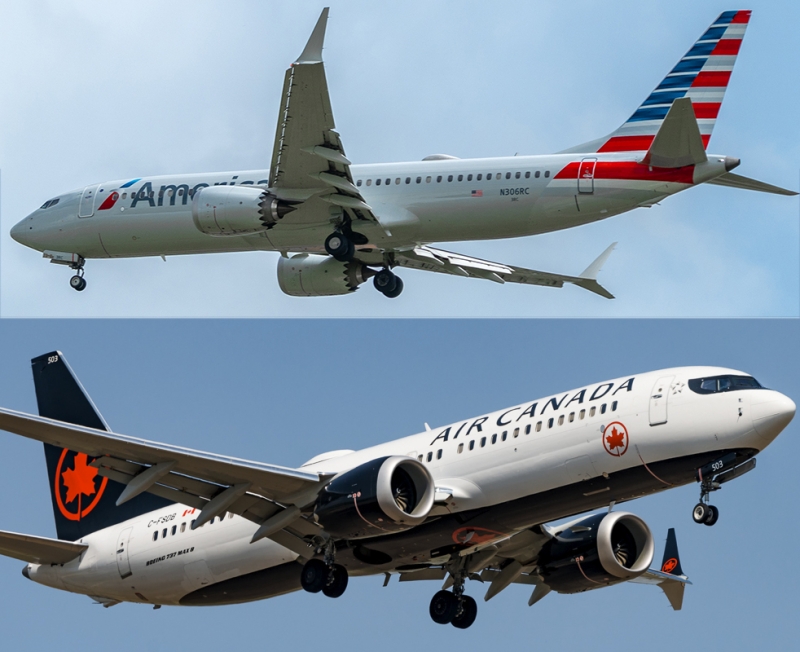 American Airlines has quietly resumed service to Trinidad (POS) with a single daily flight between Port of Spain and Miami (MIA).

Prior to the pandemic, American operated two daily flights between Miami and Port of Spain with their Boeing 737-800s, and added a third daily flight during the peak holiday periods in 2018 prior to the 737 MAX grounding. Even though Trinidad and Tobago’s borders re-opened in September 2021, international service was initially limited to Caribbean Airlines flights. JetBlue was the first international airline off the blocks to resume service, followed by newcomer KLM in mid-October.

For the moment, American will operate a single daily flight between Port of Spain and Miami using their Boeing 737 MAX 8, but will ramp up service to twice a day (sometimes three times a day) from early January. The schedule starts as follows:

On the Canadian side of things, both WestJet and Air Canada are also set to return in December 2021. Air Canada previously operated the Toronto (YYZ) to Port of Spain route under its Air Canada Rouge brand, but the airline was forced retire its fleet of widebody aircraft due to the fallout from the pandemic. As a result, Air Canada will operate the Port of Spain route under its mainline brand, using a Boeing 737 MAX 8 once a week on Tuesdays from December 7. They will add an additional flight on Fridays from January 2022.

As part of WestJet’s updated Winter schedule, they will be flying to more than 95 destinations including the resumption of its Trinidad service.

“As Canadians confidence in travel grows, the return of service to 95 destinations marks a major milestone in rebuilding our network to pre-pandemic levels,” said John Weatherill, WestJet Chief Commercial Officer. “We have our sights set on restoring our global network to reach more than 100 destinations and continue to focus on alleviating the current travel barriers in place for our guests.”

“These investments demonstrate our commitment to restoring routes and connectivity to communities across Canada,” continued Weatherill. “Travel advisories are evolving in real-time and it is critical that policies implemented prior to the widespread availability of vaccines are recalibrated to accelerate Canada’s economic recovery and to reflect the new fully-vaccinated travel journey.”

It’s unclear if the airline will use a Boeing 737-8oo or MAX 8 (possibly a mix of both), but WestJet will fly to Trinidad from December 17 as follows: