International Airlines To Return To Trinidad And Tobago 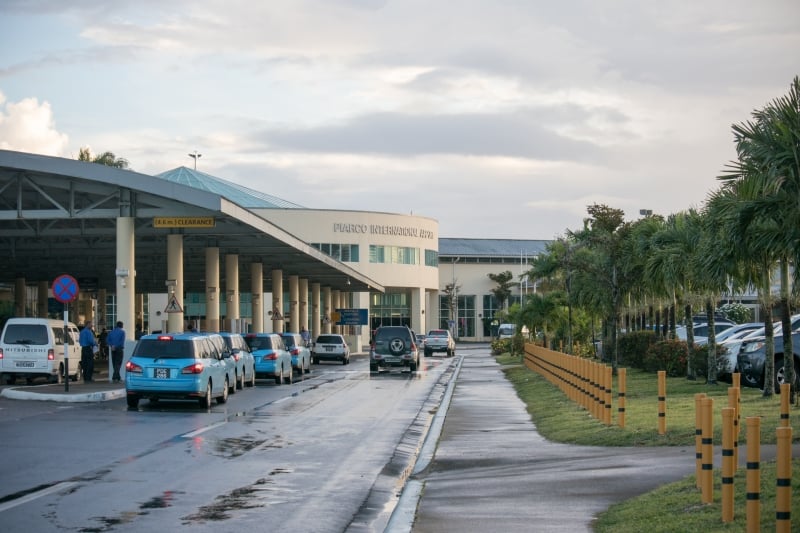 In March 2020, Trinidad and Tobago’s borders were closed to all commercial traffic as a result of the fallout from the global pandemic. With borders re-opening some 16 months later, Caribbean Airlines was first off the blocks, re-launching scheduled flights from July 17, 2021. Unfortunately other international carriers had not joined in just yet, eventually settling to resume service later in September (and beyond) in line with their respective winter schedules.

AATT’s corporate communication manager Zola Joseph confirmed to the Trinidad and Tobago Newsday that other carriers will resume service to both Trinidad and Tobago’s airports between September and November 2021, but did not give a specific time line as to when each carrier will resume service. Besides Caribbean Airlines, other carriers such as American, United, JetBlue, COPA, British Airways, LIAT, WestJet, Air Canada Rouge, Surinam Airways, and Rutaca serviced routes between Piarco International Airport in Trinidad, and the respective destinations prior to the pandemic. Tobago’s A.N.R. Robinson International Airport saw service from brands including Sunwing, Condor, British Airways and Virgin Atlantic. 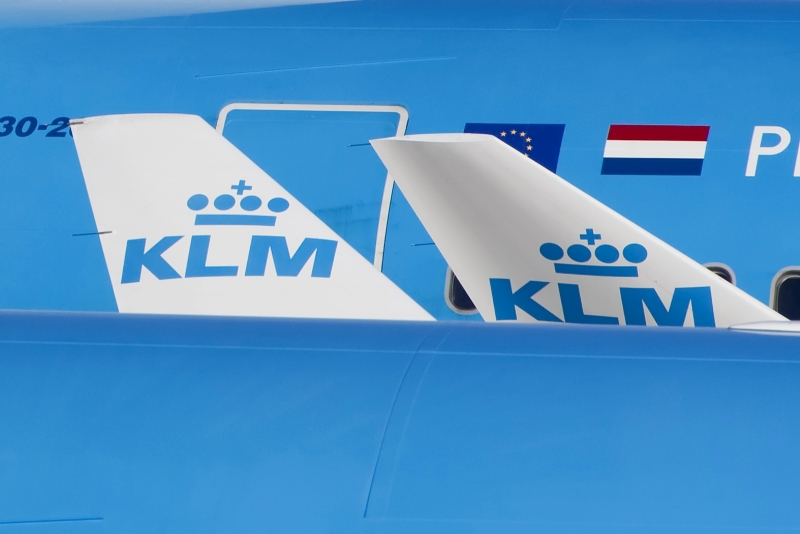 It’s unclear if all the listed airlines will resume service over the next few months, but at least there is one additional carrier to look forward to. Back in May, KLM Royal Dutch Airlines announced a series of new international routes, including service to Trinidad from The Netherlands starting on November 1, 2021. The flight takes form of a through flight/triangle route as it will operate 3 weekly flights (Mondays, Wednesdays and Saturdays) flying Amsterdam (AMS)-Barbados (BGI)-Trinidad (POS)-Amsterdam (AMS). Those flying to Amsterdam out of Piarco will benefit from non-stop service while those wanting to travel from Amsterdam to Trinidad will have to stop in Barbados first.

Like other airports, travelers can expect to deal with added safety protocols including the need for passengers to wear masks on entry, having their temperatures checked at various check points, increased sanitizing, and spacing out in lines and within the departure lounges (among other requirements).

In terms of vaccination status and entry, both nationals and non-nationals who are fully vaccinated can enter with a PCR test taken 3-5 days before entry, and will not be subjected to local quarantine. Non-vaccinated nationals can also enter with a PCR test, but will be required to quarantine for 10 days at a designated facility at their own expense, while non-vaccinated non-nationals will not be allowed entry (as of the time of this story’s publication).