Airbus says it’s ready to build pilotless jets. Would you fly on one? 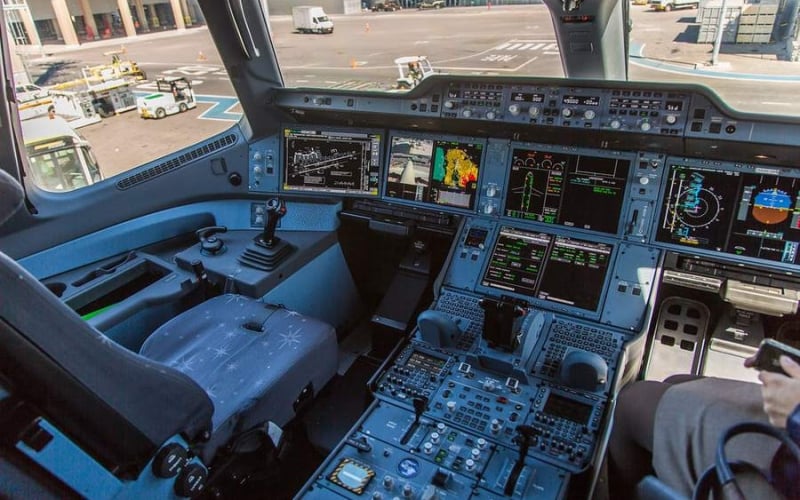 When it comes to cars, we’re more than familiar with the number of companies developing autonomous vehicles, but what about airplanes?

In a recent interview at the 2019 Paris Air Show, Airbus’ Chief Commercial Officer Christian Scherer said that the aircraft manufacturer already has the technology at hand to fly airplanes with just one or no pilots. However, they are now focused trying to sell the idea to regulators and the traveling public.

“This is not a matter of technology — it’s a matter of interaction with the regulators, the perception in the traveling public,” he told The Associated Press.

“When can we introduce it in large commercial aircraft? That is a matter we are discussing with regulators and customers, but technology-wise, we don’t see a hurdle.”

Several manufacturers have already presented various forms of autonomous air transport vehicles, but with more focus on military implementations, as well as smaller “air taxi” models. However the company says it is looking towards introducing such technology to the larger, commercial environment.

Safety is obviously a huge topic since the two fatal Boeing 737 MAX crashes last year and earlier this year. In response to the situation, Scherer said that “highlighted and underlined the need for absolute, uncompromising safety in this industry, whether from Airbus, Boeing or any other plane.”

Beside autonomous technology, Airbus also has its eyes on developing both hybrid and fully-electric passenger jets, but does not expect the technology to properly bear fruit until 2035.