Ethiopian Boeing 737 MAX 8 crashed shortly after takeoff, taking the lives of all 157 on board 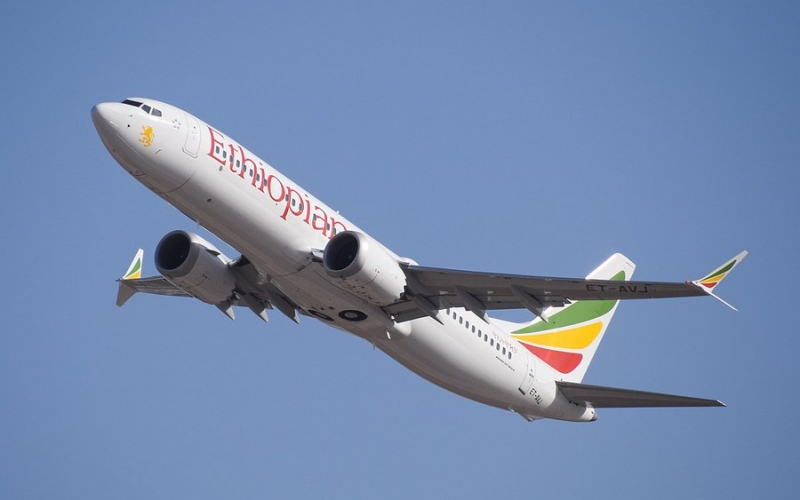 Reports have confirmed than an Ethiopian Airlines Boeing 737 MAX 8 crashed shortly after takeoff from Addis Ababa, claiming the lives of all 157 on board.

Flight ET 302 was operating a scheduled flight from Addis Ababa, Ethiopia (ADD) to Nairobi, Kenya (NBO) with a four month old Boeing 737 MAX 8 registered as ET-AVJ. The flight lost radar contact minutes after departing and crashed just 38 miles/62 kilometres southeast of Addis Ababa, the Ethiopian capital. There were 149 passengers and 8 crew members on board.

In a press release, it was reported that the crew experienced difficulties and had requested to return to Addis Ababa.

Both the airline’s CEO Tewolde Gebremariam and Ethiopia’s Prime Minister Abiy Ahmed have expressed their sympathies for the loss.

The Office of the PM, on behalf of the Government and people of Ethiopia, would like to express it’s deepest condolences to the families of those that have lost their loved ones on Ethiopian Airlines Boeing 737 on regular scheduled flight to Nairobi, Kenya this morning.

The airline issued the following bulletin as well.

A senior captain named Yared Getachew with a cumulative flight hour of more than 8000 and with a commendable performance was commanding the flight along with first officer Ahmed Nur Mohammod Nur who had a flight hour of 200.

149 passengers and 8 crew members were on board the flight. The victims were of 35 Nationalities.

The crashed B-737-800MAX airplane flew back to Addis from Johannesburg this morning to its yet another flight bound to Nairobi underwent a rigorous first check maintenance in February 04, 2019.

Ethiopian Airlines Group expresses its profound sorrow and deepest condolences to the families of the victims and their loved ones on the tragic plane accident.

Boeing is deeply saddened to learn of the passing of the passengers and crew on Ethiopian Airlines Flight 302, a 737 MAX 8 airplane. We extend our heartfelt sympathies to the families and loved ones of the passengers and crew on board and stand ready to support the Ethiopian Airlines team. A Boeing technical team is prepared to provide technical assistance at the request and under the direction of the U.S. National Transportation Safety Board.

The passenger nationality list was also released, as follows:

Many of the passengers on board were headed to Nairobi to attend a United Nations environmental conference which was carded to start on Monday.