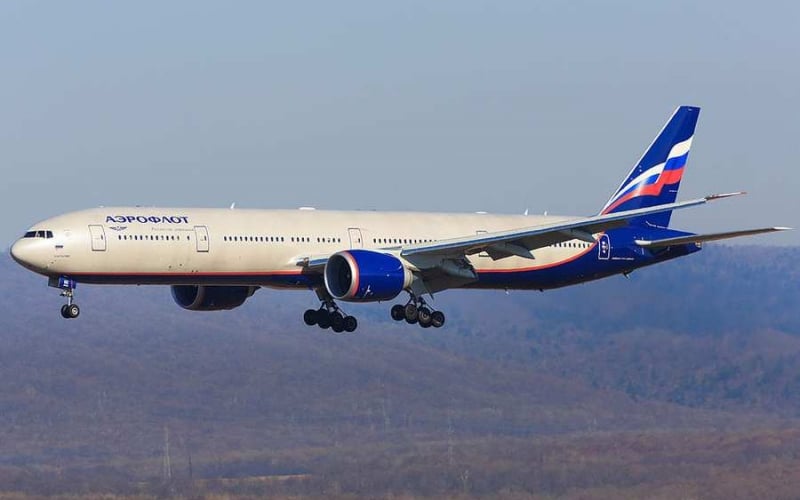 Sokolovsky lost his top-tier Platinum status with the airline after posting a slew of critical videos on his Instagram account in December, accusing the airline of offering bad customer service.

The whole issue arose after a flight headed from Moscow, Russia to Nice, France was forced to land in Vienna, Austria. The airline offered to fly passengers back to Moscow on the next available flight, but the majority of the passengers protested, saying they wanted to be put on the next flight to Nice instead. Sokolovsky took to Instagram to voice his concerns, saying that the airline did not care for its passengers.

A few weeks after the incident, Sokolovsky found out that the airline had revoked his Bonus Platinum status for his use of profanity of social media regarding the situation.

“They, simply speaking, told me to butt off and I began to post everything that was happening on Instagram, obviously accompanying my indignation with Russian obscenities,” Sokolovsky wrote on his Facebook page Monday. “How can you do otherwise in such situations?”

Under Section 7.5 of the airline’s terms and conditions, the airline can penalize customers with frequent flyer accounts under certain circumstances including “participant’s publications containing false information and/or information discrediting the business reputation of Aeroflot PJSC, in the Internet and/or published news source; commitment by the Participant of actions against employees of Aeroflot PJSC, both in person or by means of feedbacks and publications in the Internet and/or published news source, and aimed at denigrating the honour and dignity of a person, expressed in an indecent form or in a negative assessment of the person’s personality or appearance, his/her personal qualities, behaviour in a form contrary to the generally accepted rules of conduct.

Back in November, another Aeroflot passenger lost their status after criticizing the airline’s CEO on Twitter for the introduction of the same rule which Sokolovsky broke.

The airline made it clear that it has no intentions of revisiting the policy, saying, “for coarse and insulting remarks, the company will continue to consistently ban customers.”

As we previously talked discussed, it’s always a good idea to browse through your airline’s terms and conditions (contract of carriage) as certain behaviours may be frowned upon or flat out disallowed.