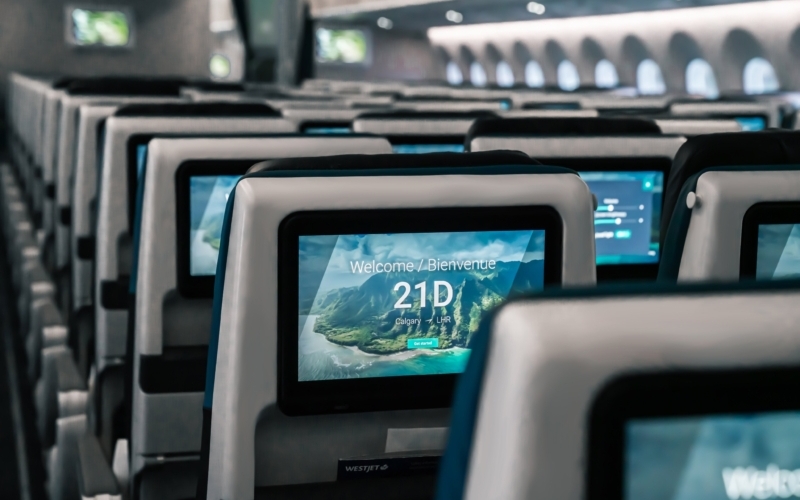 WestJet has added another long haul route to its network, this time from Calgary to London Heathrow. This new service complements WestJet’s already existing flights to London Gatwick, bringing its total flights up to nine between Calgary and London.

The route which was launched on March 26, will operate between the two cities four times per week. Flight WS18 will departs Calgary at 8:35 p.m. local time on Saturdays, Tuesdays, Wednesdays and Fridays, and will arrive in London the next day, just over 8 hours later. The return legs are a bit longer, with an estimated flight time of 8 hours and 37 minutes.

“We are pleased to provide our guests travelling to London for business and leisure with greater choice and convenience as we celebrate our inaugural flight to Heathrow Airport,” said Chris Hedlin, WestJet Vice-President, Network and Alliances. “This new route not only strengthens Alberta’s travel and tourism pipeline but creates new opportunities for our guests to benefit from access to one of the most connected global aviation hubs.”

Behind Toronto Pearson and Vancouver, Calgary is the third largest city with respect to passenger volumes between Canada and London. Even though the route saw a bit of competition from carriers such as Air Transat and British Airways, both carriers have since dropped out, leaving only WestJet and Air Canada as the remaining competitors. The route is being service by WestJet’s Boeing 787-9 aircraft, capable of carrying 320 passengers. In business class, there are 16 Super Diamond reverse-herringbone seats laid out in a 1-2-1 configuration. Premium economy features 28 recliner-style seats in a 2-3-2 layout, with the remaining 276 seats in economy being split in rows of 3-3-3.