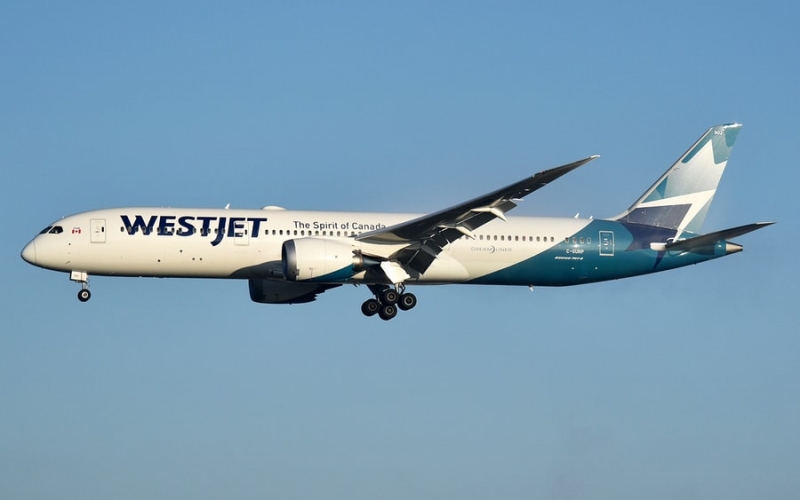 WestJet has announced that it will add Amsterdam, Netherlands to its list of destinations from August.

The new flight will operate out of its Calgary hub, and will be serviced with their fleet of Boeing 787-9 Dreamliners.

“We are committed to putting international investments in place, as leaders of the travel and tourism industry, to support a safe restart to international travel and further Canada’s economic recovery,” said John Weatherill, WestJet, Chief Commercial Officer. “With flights set to begin later this summer, we look forward to helping connect Canadians to their loved ones in Europe, while continuing to provide affordable options for those who want to visit or reconnect with friends and family across our great country.”

The airline has also announced plans to return to Gatwick, with service from its two hubs at Calgary and Toronto Pearson. Service starts from July as follows:

Both routes will be operated with their Boeing 787-9, which is configured with 16 B/E Aerospace Super Diamond reverse herringbone business class seats, along with 28 seats in premium economy (2-3-2 config) and 276 in economy (3-3-3 config).