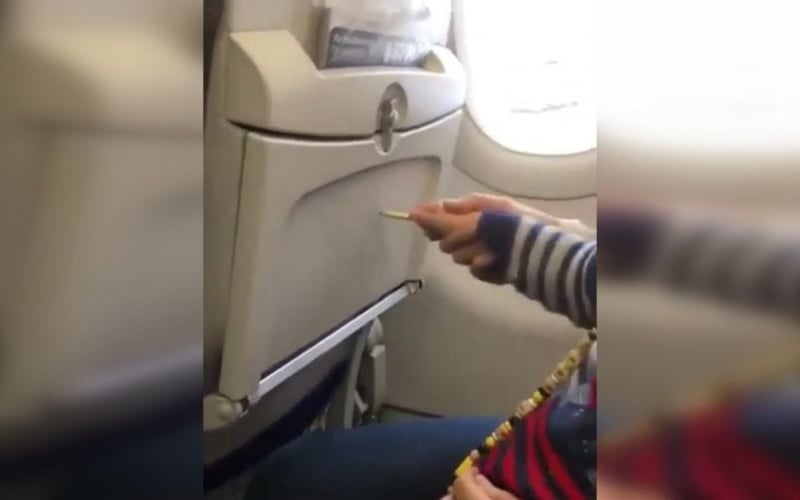 A viral video depicting a passenger encouraging their child to draw on the back of an airplane seat has sparked outrage on the internet.

The video which popped up on Passenger Shaming’s Instagram account has received quite a bit of attention, as many reacted to the parent’s decision to allow their child to effectively vandalize the aircraft. The video pans across the seat row, showing all the seat backs being scribbled on. The child is then seen drawing on the seat with the help of an adult (presumably one of the parents).

Traveling with an infant can be quite an ordeal, as parents usually have to keep them entertained and comfortable in the confines of a metal tube. Lufthansa (the airline in this video) for instance provides toys, coloring books, and puzzles for younger travels, and a wide range of entertainment via in-flight WiFi for seats which do not have personal TVs. It’s surprising that even after all that, the parent in the video still allowed their child to draw on the seats.

Unfortunately the video does not show us any info as to whether the parent cleaned the mess up after, but if they did not, it would mean extra minutes and dollars spent during gate maintenance. 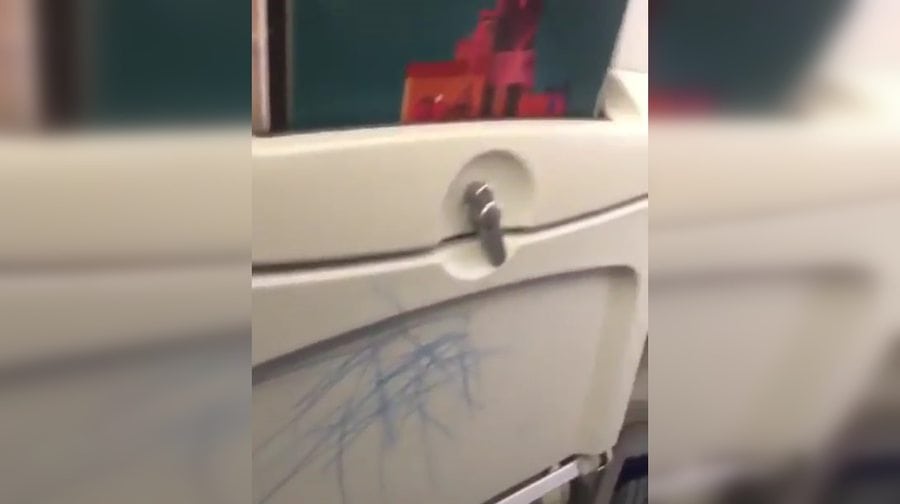 Even though we are certain the crayon marks could easily be erased with a wet wipe, the premise here is that the adult should have restrained the child from drawing on the seats. Instead, they could have provided them with a coloring book instead to keep them occupied. At the end of the day, a wall at home, a piece of paper, or the back seat on an airplane are basically one and the same to an infant, so the blame cannot be put on them. The parent should have acted more responsibly and respected the airline’s property.