Venezuala PM announced that Turkish Airlines would set up base in Caracas, Venezuela 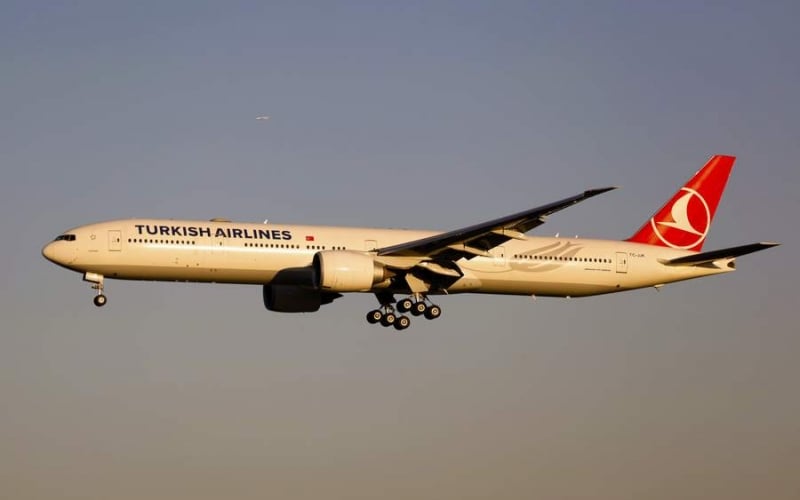 Venezuelan President, Nicolas Maduro, has announced that Turkish Airlines would be setting up a base in at the Simón Bolívar International Airport (CCS) in Caracas, Venezuela.

According to him, the airline would use this new base to target customers in Latin America and the Caribbean, and also mentioned that hte move would be benefit the struggling Venezuelan economy.

“We have talked about air connectivity here,” said Maduro. “We are moving forward with Turkish Airlines opening a base in Venezuela for all their Latin American and Caribbean operations, which makes us feel very optimistic.”

For those who live in the Caribbean and Latin America, don’t get too excited just yet, as the airline themselves have not confirmed the statement.

It’s hard to imagine a major carrier trying to establish roots (yes, roots) in the country stricken by massive debt, inflation, political turmoil, and violence. As it stands, other established airlines like Delta, Avianca, and United, have pulled out citing safety, quality, and financial concerns. Turkish has also slowly expanded its presence within the Caribbean and South America, making it questionable as to why they would set up in Caracas out of all places to operate a hub.

We will still keep you updated should anything arise from this alleged deal.