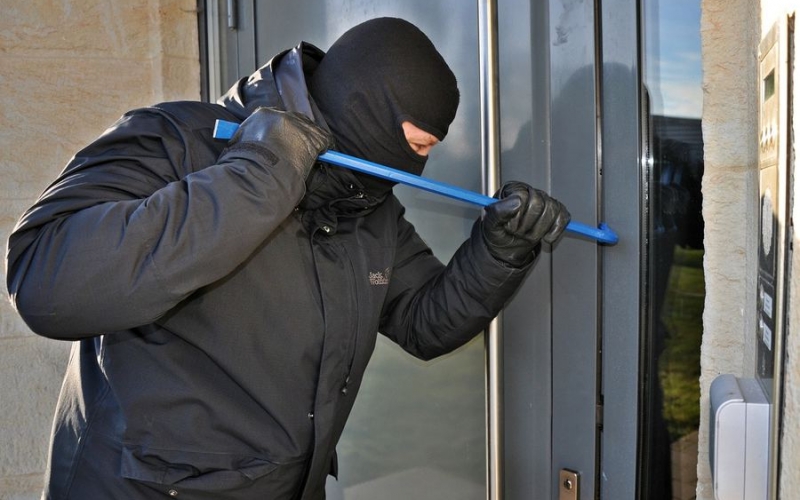 A Cobb County, Georgia family just coming home from vacation were in for a surprise when they found someone had broken into their home and moved in.

Janice Henson said she found it strange that upon arrival on January 2, she could not unlock the door to her Vintage Club Circle home. A man who was later identified as 26-year-old Nathaniel Jacob Nuckols, came to the door in a wheel chair claiming the home as his own. He even asked them to leave and told them he had a shotgun, and would shoot law enforcement officials if necessary. 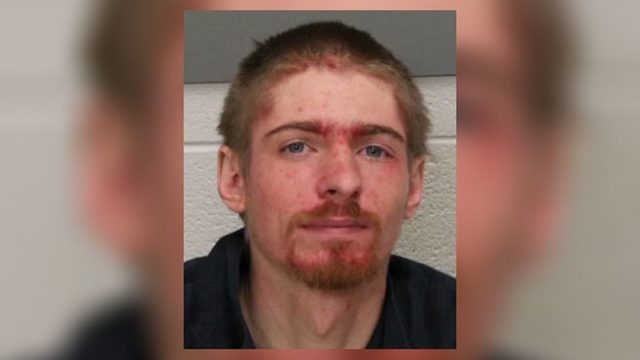 After over 5 hours, the police and SWAT team eventually decided to break down the front door, and sent in a robot to locate Mr Nuckols. He surrendered peacefully, and was “arrested on felony charges of first-degree burglary and terroristic threats and a misdemeanor charge of obstruction. He was being held in the Cobb County jail in lieu of $33,220 bond.”

When Mrs. Henson surveyed the extent of the damage, she found that Nuckols had completely moved his items in, emptying their personal belongings from drawers and cupboards. He even went so far as to replace family photos with his own. Strangely enough, he also left a note, thanking the family for letting him live there. The Hensons have since booked a room at a nearby hotel until they can restore order to their home.