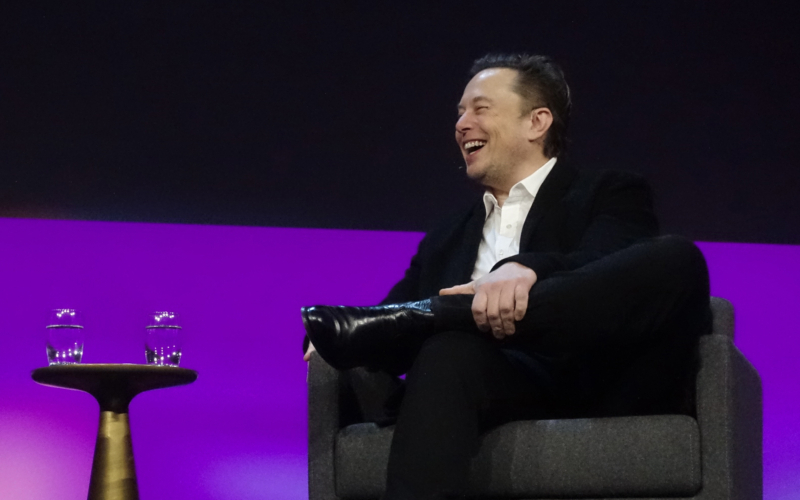 The bot-operated account generated so much interest, amassing over half a million followers in the past two and half years. In late January 2022, Musk asked the then 19-year-old to take down the account, citing that it was a “security risk”. After a few exchanges via direct message, Musk offered Sweeney $5,000 to delete the account, to which Sweeney presented a counteroffer of $50,000. Musk did not reply, and the tracking profile stayed online until today.

On December 14, @ElonJet was the first to be suspended. The news quickly came to light after Sweeney tweeted “Well it appears @ElonJet is suspended.” from @JxckSweeney, his personal Twitter account. That account which had over 147,000 followers was later suspended, essentially killing his presence on Twitter.

According to a post on Sweeney’s Mastadon profile, his personal account was suspended for “platform manipulation and spam”. It appears that the censorship does not stop there as non-Twitter social links related to ElonJet cannot be shared either.

Personally I thought the suspension would have come shortly after Elon finalized the purchase of Twitter on October 27, 2022, however the account lived on, and Elon later tweeted that he was committed to free speech on his platform, even if the ElonJet account risked his personal safety.

“My commitment to free speech extends even to not banning the account following my plane, even though that is a direct personal safety risk”

According to a Gizmodo article, one theory is that Sweeney may have ruffled Musk’s feathers some time last week after claiming that his account was being shadowbanned to reduce public visibility across the platform.

Sharing someone’s private information online without their permission, sometimes called doxxing, is a breach of their privacy and of the Twitter Rules. Sharing private information can pose serious safety and security risks for those affected and can lead to physical, emotional, and financial hardship.

What type of information is being shared?

We take this into consideration because certain types of private or live information carry higher risks than others, if they’re shared without permission. Our primary aim is to protect individuals from potential physical harm as a result of their information being shared, so we consider information such as physical location and phone numbers to be a higher risk than other types of information. We define “live” as real-time and/or same-day information where there is potential that the individual could still be at the named location.

While Sweeney’s presence on Twitter is no more, his tracker can still be accessed on other social media platforms like Facebook, Instagram, Discord and Mastadon. He also has a number of similar bots tracking the movements of jets associated with political figures, Russian oligarchs, celebrities, large corporations, the U.S. government and much more.

Sweeney first created these trackers as a personal project out of his love for aviation, but did not expect the account to gain much traction. He even thought that @ElonJet might have sparked positive interest from Elon himself, but it is clear that that has not been the case.

Many private, government and military jets either show up with almost no information or simply are censored on sites like FlightRadar24 and FlightAware, but Sweeney’s bots counter this “issue” as they combine information polled from ADS-B Exchange, OpenSky Network and even the Federal Aviation Administration to accurately pinpoint the locations, movements and details about these jets.