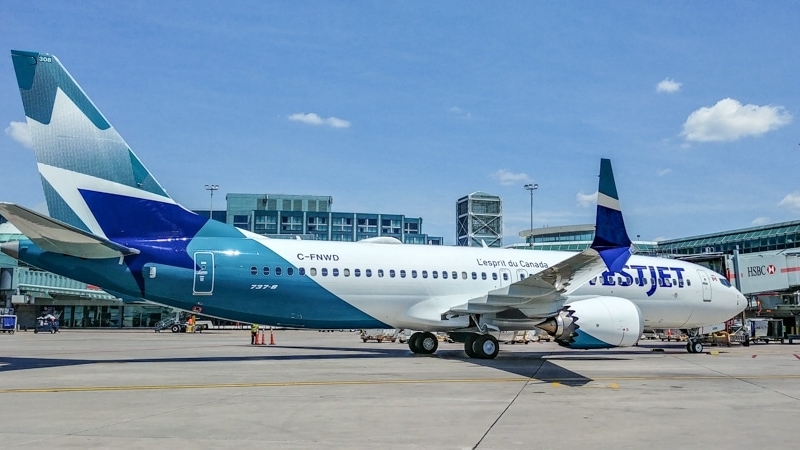 Canada’s aviation regulator Transport Canada has validated the proposed design changes required to get the troubled Boeing 737 MAX back into Canadian airspace.

“Transport Canada aviation safety experts have completed their independent review of the design changes to the Boeing 737 MAX aircraft recently certified by the United States Federal Aviation Administration (FAA), and have now validated these changes. Validation of these changes means that these modifications can now be incorporated on Canadian registered aircraft.

“Transport Canada has worked extensively with the FAA and other key certifying authorities, including the European Union Aviation Safety Agency (EASA), the National Civil Aviation Agency of Brazil (ANAC), as well as the three Canadian operators of the Boeing 737 MAX aircraft, and their pilot unions throughout the validation process of the aircraft to ensure all factors are addressed prior to a safe return to service of the aircraft. Transport Canada’s certification experts, by their rigour and thoroughness, have demonstrated great leadership throughout the process, and were instrumental in guiding the aircraft design changes.”

After collaborating with other aviation regulatory agencies, Canadian MAX operators will be required to fulfill the following updates before using them in a commercial capacity. Transport Canada will be working with the airlines, crews and unions to best determine how these new requirements will be implemented.

The three changes include:

MAXs operated by Canadian carriers will also allow pilots to disable the “stick shaker” in the event that the system outputs erroneous numbers should the angle of attack sensors fails. This feature will be included so that pilots can reduce work load and better diagnose problems that may appear as a result of potential false data.

With this validation in place, Transport Canada still requires that all operators and related parties fulfill the above requirements, and will not lift the ban until they are fully satisfied that all safety concerns have been addressed. It is expected that an Airworthiness Directive will be issued in January 2021.

Some required changes in the Airworthiness Direction include software modifications to the Speed Trim System (STS) including the Maneuvering Augmentation Characteristics System (MCAS), amendments to the Aircraft Flight Manual, and rerouting of wiring to prevent potential short-circuiting. An Interim Order will also be issued which covers the required training that crew members will need before taking the MAX to the skies in a commercial capacity.

As it stands, there are three Canadian MAX operators, which are Air Canada, WestJet and Sunwing.