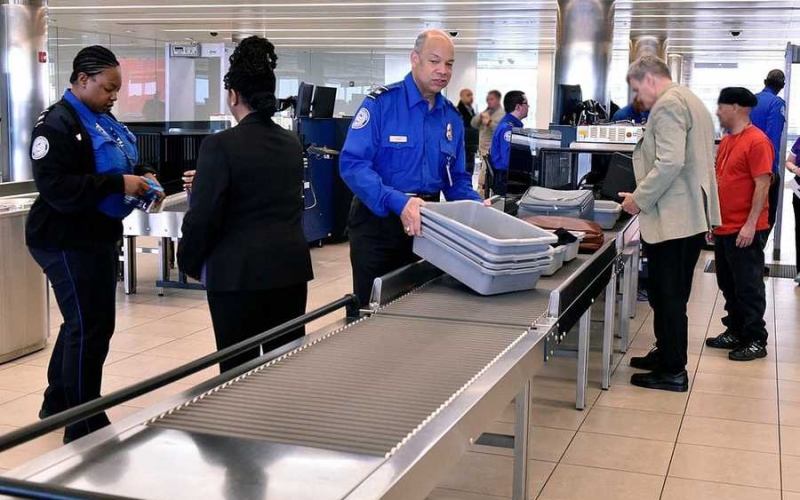 The Transportation Security Administration (TSA) is considering discontinuing passenger screening at over 150 small to medium-sized U.S. based airports.

According to CNN, this information was confirmed via senior officials within the organization, as well as via obtained agency documents. The TSA wants to discontinue screening services on flights that serve 60 passengers or less, saying that the move would save the agency around $115 million annually.

For those connecting to international destinations, the TSA believes that it makes more sense to scan passengers at the bigger connecting airports as there is much more capacity to do so versus doing scans at the smaller origin airports with direct gate connections in between. According to the 20-man team working group, there is a “small (non-zero) undesirable increase in risk related to additional adversary opportunity.”

Statistically, about 10,000 travelers and 1,299 TSA agents would be affected by this change. They found that only 0.5% of those passengers connected on to international destinations.

The TSA officials who spoke to CNN, expressed grave concern over the proposal, and felt that reducing security could put national security at a huge risk.

As it stands, no recommendations have been made yet, and if any changes were to take place, it would not be any time soon.

“The documents said a TSA working group of 20 people, including a representative of the agency’s administrator’s office, met on June 21 to examine the potential risks of the policy change. An internal TSA memo dated July 17 from TSA Director of Enterprise Performance and Risk Strategy Jerry Booker to the TSA administrator’s chief of staff, Ha Nguyen McNeill, outlines the group’s findings. It contains no formal recommendation.”

This proposal goes against the agency’s recent increased screening stance where passengers are now required to remove all electronics larger than cellphones. Last year, travelers from 100 countries were banned from carrying laptops in their carry-on bags, but that policy has since been reverted.