The FAA may be required to specify minimum seat sizes for airlines flying within the U.S. 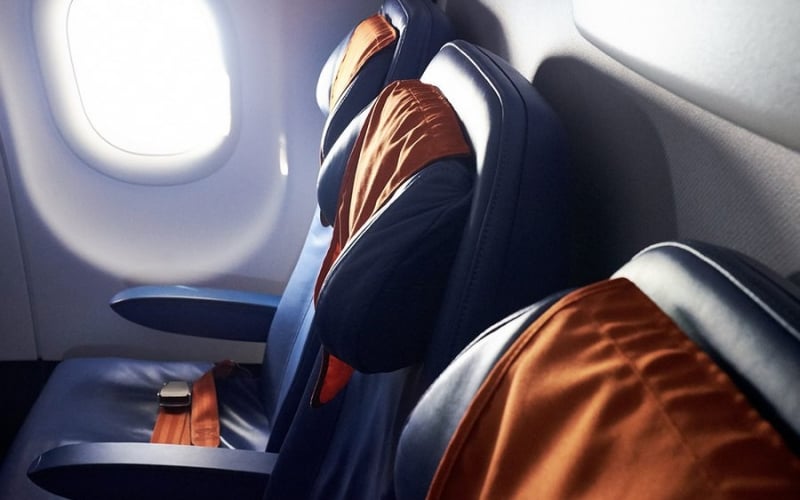 The Federal Aviation Administration (FAA) may soon be required to specify minimum seat sizes for airlines operating within the United States.

Thanks to a provision included in the recent US House’s FAA reauthorization bill, the aviation body might be required to state minimum seat sizes based on dimensions such as pitch, length, and width. This comes even after the FAA said that higher capacity seating does not pose enough of a risk during an evacuation, and should not be regulated.

The FAA’s comment came in response to a letter sent by FlyersRights, in which the organization’s president claimed that reduced seating sizes could result in increased risk of injury during an emergency.

While your petition asserts that seat width and pitch, in conjunction with passenger size, raise a safety concern, the FAA has no evidence that there is an immediate safety issue necessitating rulemaking at this time. The FAA has no evidence, and nothing in your petition, or the letter you submitted on April 2, 2018, or the “Post-Rernand Submission” you submitted on June 1, 2018, demonstrates that current seat dimensions (width and pitch) hamper the speed of passenger evacuation, or that increasing passenger size creates an evacuation issue.

The U.S. Department of Transportation’s (DOT) Inspector General is also conducting an independent audit to determine whether passengers can safely evacuate an aircraft within the mandated 90 seconds, even as airlines try to jam as many seats in as possible to remain competitive. The audit will also assess whether it thinks the FAA’s policies regarding evacuations are accurate or need revamping.

As Congress ramps up its efforts to pass the reauthorization legislation before October 1st, and with the ongoing audit being conducted by the USDOT, the FAA may have to bend over backwards and implement policies regarding minimum seat sizes.

Experts however believe that setting minimum sizes could potentially force ticket prices to go up, and that the airlines should still have the ability to dictate seating capacity on the premise that passengers would ultimately have the choice as to what airlines to fly (regarding comfort levels).