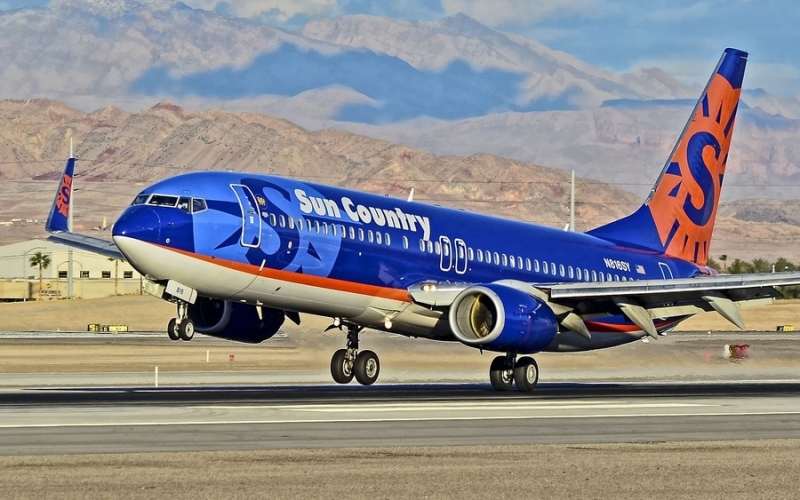 You’ve just reached your destination and make your way to the baggage claim area to collect your luggage, only to find out your bag was not loaded on the aircraft.

Unfortunately for passengers traveling on Thursday’s Sun Country Airlines flight 117 from Minneapolis/Saint Paul (MSP) to Las Vegas (LAS), they ALL found out that their bags would not be available for collection as the airline forgot to load them on the plane to begin with.

According to the airline, the problem stemmed from “issues on the ground”, which really explains nothing. Passengers checking in luggage on that flight were refunded the $50 fee they spent, but most had to go back to the airport on Friday to collect their bags. Obviously this is not the best start to the Vegas weekend, especially when that means having to spend extra cash on unnecessary items and transportation fees to keep you going through the night and then getting back to the airport the next day.

The news comes just two months after the airline left passengers stranded in Los Cabos, Mexico (SJD), due to to bad weather at Minneapolis, but refused to send a ferry aircraft as the season had already come to a close. Passengers were also given a full refund for the return portion of their tickets, but that barely helped the situation as most one-way tickets back to the United Stated would have been at a much higher price tag.