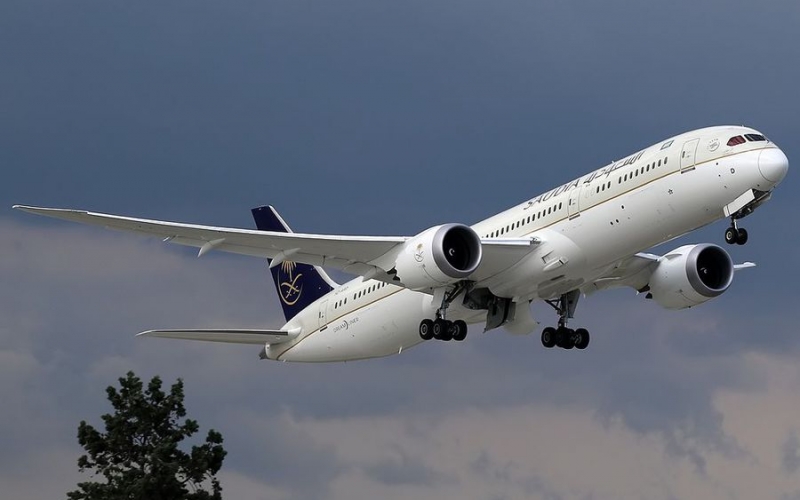 A Saudia flight destined to Kuala Lumpur turned around mid-air after one of the passengers alerted crew members that she had forgotten her baby in the airport terminal.

On March 9, a Saudi flight flight SV832 was already on its way to Kuala Lumpur (KUL) from Jeddah (JED) when a panicked mother on board the flight alerted cabin crew members that she had forgotten her baby in the departure lounge. Typically once flights are already in the air, there are rarely any circumstances that warrant returning to the departing airport.

However, the pilots in this case made the unusual request to return to King Abdulaziz International Airport, with the ATC conversation being captured on video.

Here is a rough translation of the exchange.

ATC: *Background chatter with colleagues* “This flight is requesting to come back. A passenger forgot her baby in the waiting area, the poor thing.”

ATC asks the pilots to once again confirm their intentions.

Pilot: “We told you, a passenger left her baby in the terminal and refuses to continue the flight.”

ATC: “Ok, head back to the gate. This is totally a new one for us!”

Most of the comments on the video praised the pilots for their decision to allow the worried mother to be reunited with her child, but one or two felt she should have had to pay for the expenses for returning to the airport, considering the flight had already been airborne.

What do you think?