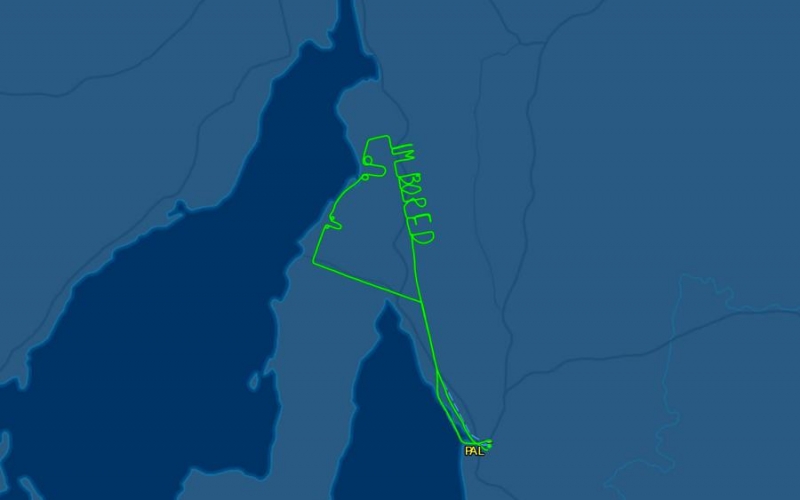 A bored Adelaide pilot took out his frustration during a test flight by flying a pretty interesting pattern.

The pilot operating a Diamond DA-40 Star for Flight Training Adelaide was on a test run, “running in” a newly installed engine. This meant flying around for a few hours to make sure all was functional, but being in the air for so long within a confined area could get pretty boring after a while.

The bored pilot decided that flying straight lines was not for him and “drew” the words “I’m Bored” along with two phallic images on his three-hour run. People on the ground would not have noticed his artwork, but if you’re a fan of sites like FlightAware or FlightRadar24, anyone could easily see the route taken by most private and commercial aircraft with tracking capabilities such as ADS-B.

Pine Pienaar, the director of Flight Training Adelaide, said that the school had no issue with what the pilot did, but said “apparently he got bored”.

The pattern seen here on FlightAware is not the first though as pilots have been drawing patterns for years, especially those testing new products. Boeing made quite a few patterns over the United States when they started trialing their Boeing 787.

Here are a few notable “drawings”. 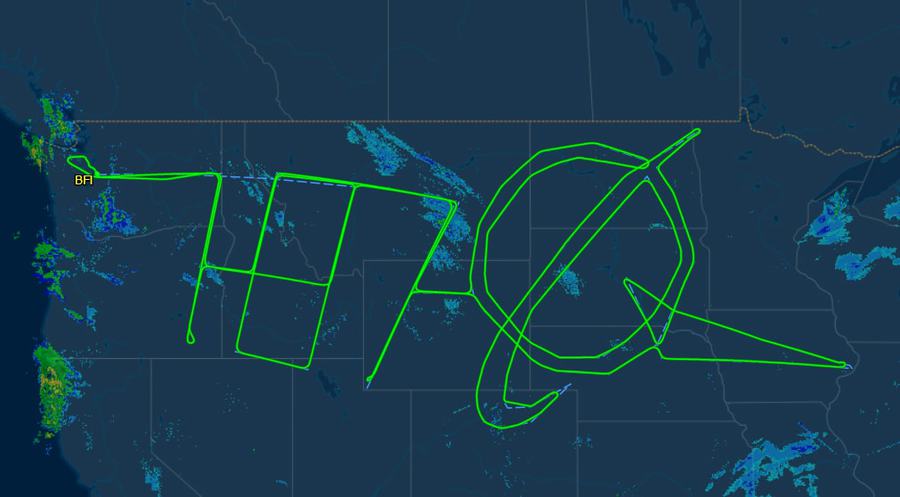 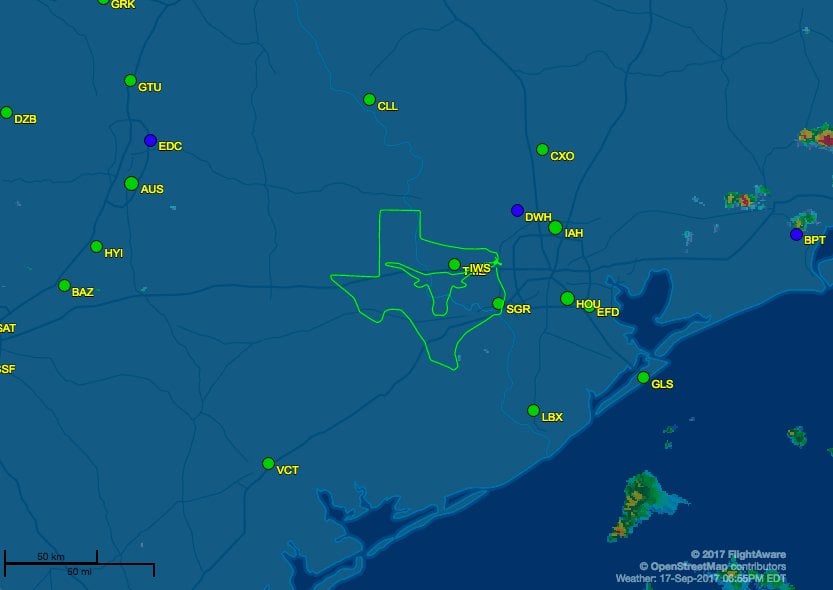