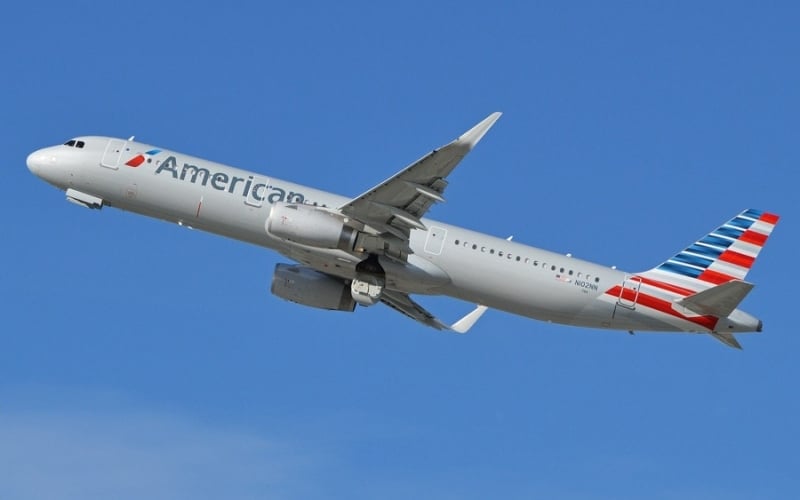 On March 3, 2020, travelers on flight AA2300 were in for a surprise after they noticed an “unruly passenger” pacing up and down the aircraft. Jonathan Cowan, who was seated in the emergency exit row, told NBC DFW that he saw the man rush towards the emergency exit door, then trying unsuccessfully to open it.

Cowan immediately tackled him in an effort to subdue him. Thankfully due to the design of aircraft doors, the cabin air pressure pushing against the door (which initially opens inwards) would have prevented the man from opening it mid flight.

“Have you ever seen a mouse go through a cardboard box that it cannot get out of, trying to get its way out?” said Jonathan Cowan, describing the actions of the man. “He reminded me of a mouse trying to get out of a cardboard box, and he was just going at every single lever right in front of me, on the door.”

Other passengers also stepped in the help restrain the person while the pilots quickly diverted to St. Louis, Missouri.

Another passenger reported that the person did not appear to be under the influence of any substances, but saw that the man was wearing a hospital bracelet.

Didn’t think I’d be stopping in #StLouis but I guess when someone tries to open the airplane door while in the air, you’d want to get him off! #AmericanAirlines @AmericanAir #flight2300 #dfw pic.twitter.com/NBYg6SKRAj

Breaking: on @AmericanAir flight #2300, a passenger tried to open the door on the flight from ORD to DFW. The flight was diverted to St. Louis. #SuperTuesday pic.twitter.com/jthJSoVuIY

Once on the ground, St. Louis law enforcement officials boarded the aircraft and took the man into custody. However, after being evaluated, he was later released without any charges.

An FBI spokesperson said, “there was no nexus to terrorism or criminal activity.”

“The aircraft landed safely and law enforcement met it upon arrival. There were no injuries to passengers or crew members.”

The flight continued on to Dallas, arriving at 12:40 a.m. the next day.