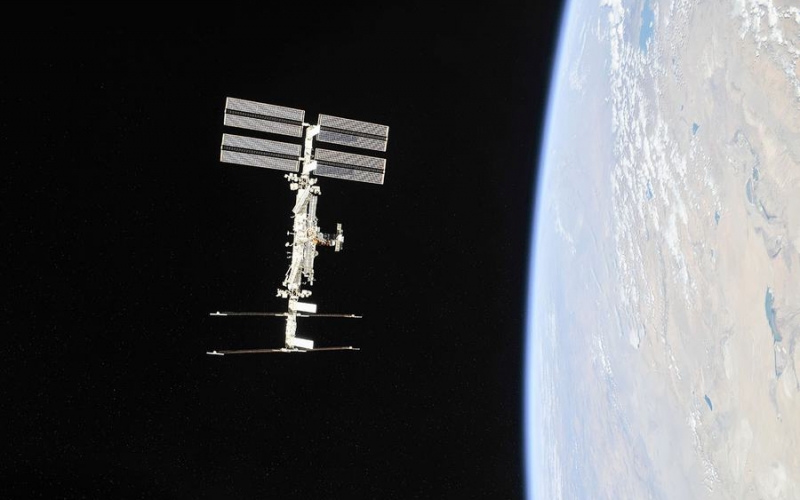 As different space agencies race towards flying to and setting up shop on other planetary bodies, NASA has released a promotional video, teasing its return to the Moon and plans to fly to Mars.

Narrated by Mike Rowe, the video starts off by highlighting what the space agency has achieved over the past few decades, including putting men on the Moon, stations into space, and sending observation satellites well beyond the edges of our solar system.

Now the agency is looking to establish a permanent base on the Moon with the intentions of making it easier to visit Mars. With a combination of stunning visuals, an empowering soundtrack, and inspiring words, the video does a lot to renew the sense of wanting to find out more about what’s out there.

In response to the Space Policy Directive-1 signed by President Donald Trump back in December 2017, NASA developed the National Space Exploration Campaign which “calls for human and robotic exploration missions to expand the frontiers of human experience and scientific discovery of the natural phenomena of Earth, other worlds and the cosmos.”

As a travel writer, commercial (tourist) space travel still has some way to go, but with NASA, SpaceX, Blue Origin, and Virgin Galactic (among others) all racing to develop different forms of space travel, the concept is quickly becoming more and more of a reality.

Check out the teaser video below.