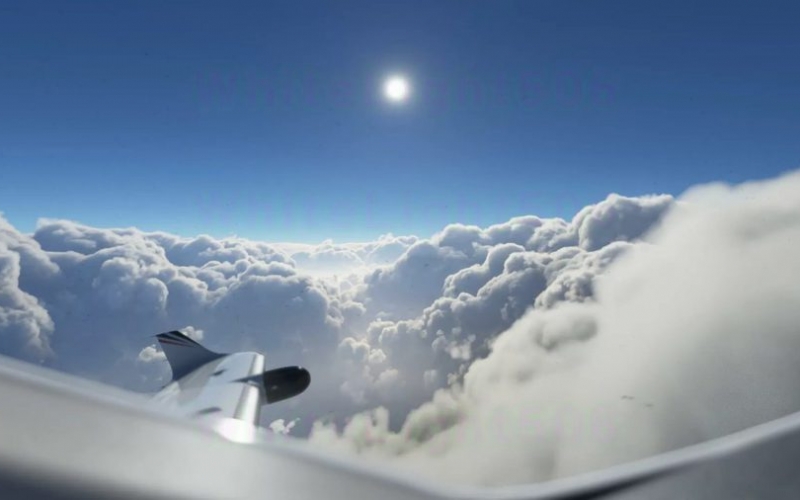 Just two weeks ago, to the surprise of many flight sim fans, Microsoft Flight Simulator got an earlier than expected release date of August 18, 2020. Many 3rd party developers have partnered with Microsoft and Asobo Studio to either have their work released on launch there or within a few weeks after, but there was a major burning question: How long would it take for VATSIM to support the new flight simulator?

Less than two weeks later, both Microsoft and VATSIM announced that the online flight simulation network capable of support pilots and air traffic controllers will be available from the product’s launch date. From the VATSIM blog, they announced both a logo and slogan rebranding along with the network’s integration into Microsoft Flight Simulator.

The first is our new branding and logo as seen above. We will be rolling out more information on the logo in the coming days as well as a branding guide to our members that have a need to use our new look.

The second is that we have been working with the team at Microsoft and Asobo Studios for some time and are happy to announce that VATSIM will be compatible with Microsoft Flight Simulator upon launch on August 18th, 2020.

As we celebrate the next generation of Flight Simulation with Microsoft, we’re announcing the start of VATSIM’s next chapter with a fresh new look. Over the next few weeks, we will be announcing some amazing updates to our community that will really drive the meaning of our new tagline, “Aviate. Educate. Communicate.”

No details have been provided regarding the client’s integration, so it’s not clear yet whether the service will be built directly into the sim or via a 3rd party app (similar to xPilot or Swift).

As for other networks, there hasn’t been any official communication from the IVAO network, while the smaller PilotEdge network will look at the possibility of integration once the sim comes out.