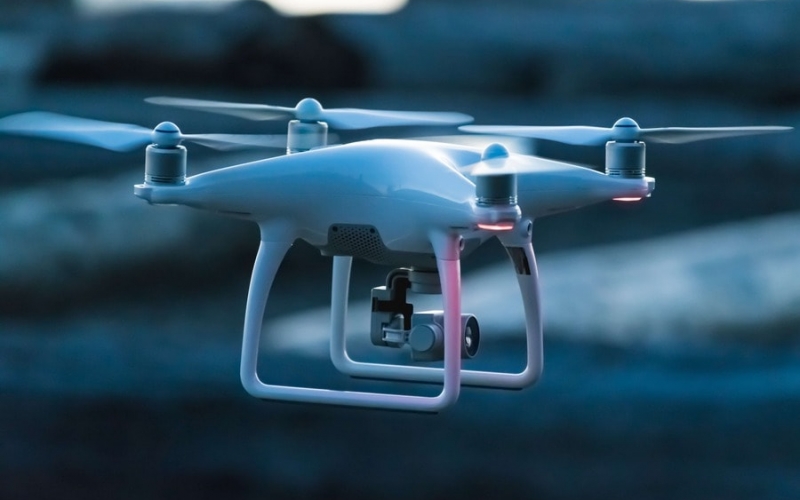 London’s Heathrow and Gatwick airports have ordered military-grade anti-drone defense equipment in response to the three-day long shut down at Gatwick a little over two weeks ago.

Between December 19-21, 2018, flights in and out of Gatwick Airport came to a standstill after there were multiple reports of drone sightings. Even though the suspects were never caught, the event resulted in over 1,000 flights being cancelled and over 140,000 passengers being inconvenienced during the holiday period.

The anti-drone devices which are said to cost “several million pounds” has already been implemented at Gatwick in the last week, with and additional order being placed for similar equipment to be installed at Heathrow. The British government has been very tight lipped about the details of the defense tech being used, offering no other information about the capabilities of said equipment, even though local media suggests they may be using Israeli-based drone dome technology.

A drone dome can allow for security personnel to track down any drone within the confined perimeter and either “soft-kill” it with an RF jammer, or physically shoot it down with a powerful laser beam. The trackers can detect drones anywhere from 3.4 to 10 kilometers away.