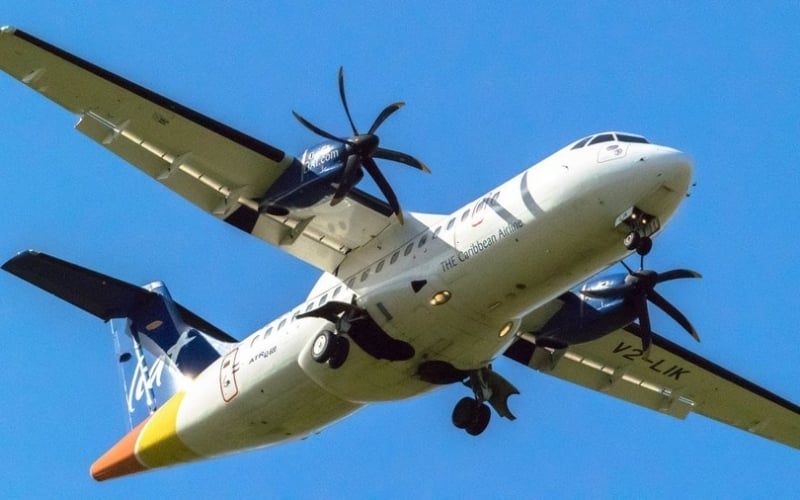 Earlier this week we spoke about Caribbean airline’s LIAT’s struggles with overcoming debt issues, especially in 2020 with the sudden downturn and restrictions within the travel industry.

The airline (officially registered as LIAT (1974) Ltd) which carried a debt of EC $12 million (US $4.4 million) in 2019, finally reached the end of the road as Antigua and Barbuda’s Prime Minister Gaston Browne announced that the airline would need to be liquidated, but insisted that a new airline would need to take its place to maintain connectivity within the Caribbean.

As LIAT’s website was taken offline yesterday, staff members across the region were concerned about their job status, while ticket holders were not sure if they were still entitled to a refund.

It seems this is all changing at Prime Minister Browne issued an update to the media on behalf of the shareholder countries, announcing immediate plans to have a new entity up and running in the shortest possible time.

Browne said that Antigua and Barbuda is prepared to invest between US $15-20 million in the new airline. These funds which were secured before the fallout from the global pandemic, were initially assigned specifically for investment into LIAT.

They have also gone ahead to file paperwork for the registration of the new “LIAT 2020 Ltd.” entity, and have also extended invitations to private entities to invest in the new initiative.

Not giving in to the thought of a “Caribbean Airlines takeover”

Details about the new airline are still scarce, but PM Browne rubbished the idea of Trinidad and Tobago-based brand Caribbean Airlines (CAL) taking over LIAT. 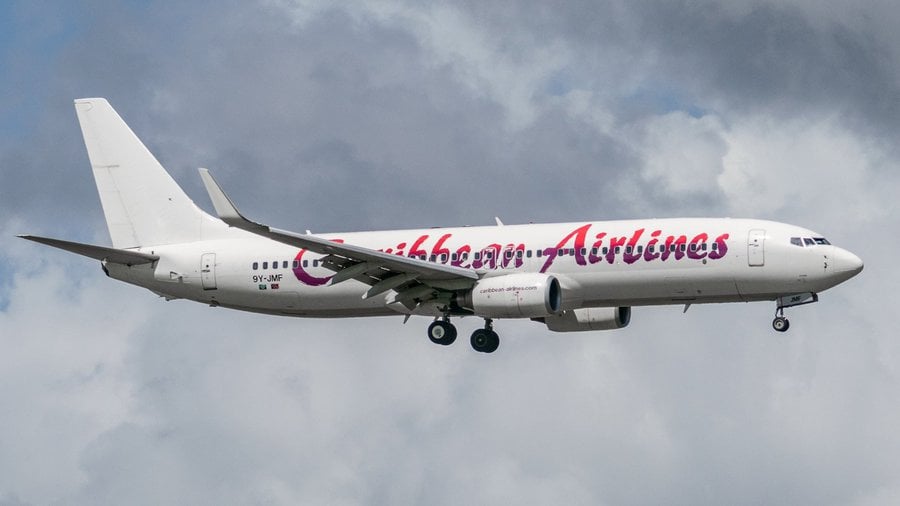 In a radio interview with Antigua’s Observer Radio, he said that, “in terms of those who are suggesting CAL, giving CAL, a monopoly on the provision of air services within CARICOM, I am totally opposed to that, 1 million percent opposed to that.

“Trinidad cannot literally be supplying all our food, the supermarket of the Caribbean and now just come and try monopolize air services or transportation, I will never agree to that. As I said the benefits of CARICOM should be shared.

“We are of the view that there ought to be a sub-regional airline.”

Based on their latest numbers, LIAT would have employed just over 800 people throughout the region and over 500 within Antigua. Browne previously said that the new LIAT would employ less staff members as part of its cost-cutting measures, and confirmed that his cabinet is still in discussions about compensation packages for those who would eventually be sent home.