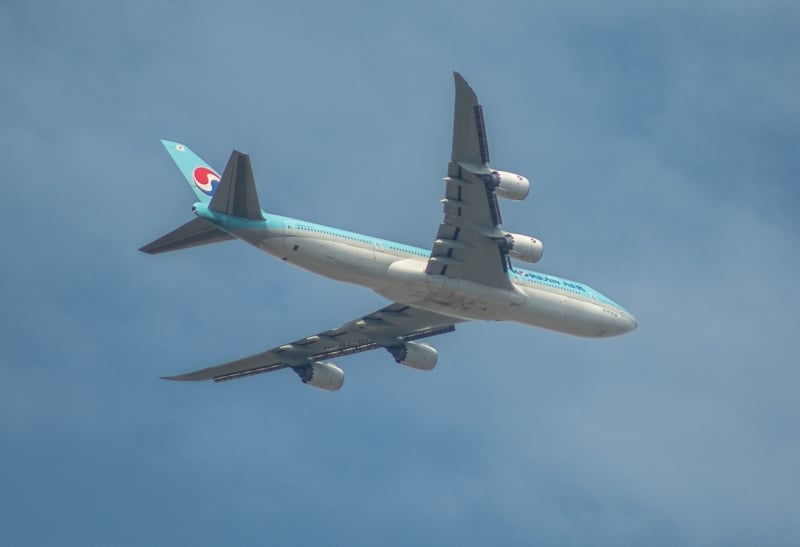 Yet another airline will say goodbye to its fleet of quadjets, but not just yet. In an interview with FlightGlobal, Korean Air’s CEO Walter Cho confirmed that the airline will be phasing out its fleet of four-engine jets in the coming years, with the A380s being the first on the chopping block.

Before we get into the A380 discussion, it should be noted that Korean Air and Asiana Airlines have entered into merger talks, and have already received clearance from the Korean Development Bank. The companies still have many hurdles to cross including getting regulatory approval from various competition authorities across the world, but if the merger is successful, it could mean merging five brands (Korean Air, Asiana Airlines, Jin Air, Air Busan and Air Seoul) into one mega carrier.

Cho said that the A380s will leave the fleet within five years, which works out to some time in 2026. It’s unclear how long the merger will take place, but with the slump in travel throughout Asia, it appears both fleets of A380s will be grounded for quite some time.

Korean Air is the 2nd largest operator of the Boeing 747-8 variant, with 16 units in its fleet (9 passenger jets and 7 freighters), just 3 short of what Lufthansa operates. They were delivered between 2012 and 2017, and will stay in the fleet a bit longer than the A380s, possibly leaving as late as 2031. In terms of current operations, only one of nine of the -8is appear to be recently active. The company is also no longer operating any passenger -400 variants.

“I believe the Boeing 777 is one of the most successful aircraft in aviation history,” said Cho. “If asked, I would say the B777-300ER is my favourite model. While I haven’t ruled out the Boeing 777X, there are some points that still need verification. I may consider it after that, but I don’t think we’ll have a large demand for new aircraft for some time as we already have a significant number of aircraft in operation or on order.”