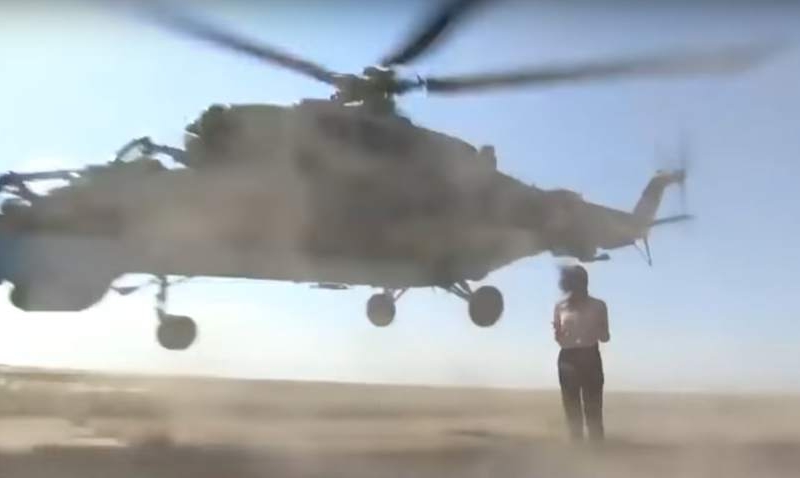 Sometimes journalists have to go the extra mile when it comes to getting that winning shot, but for one Russian-based reporter, her lack of fear could have cost her her life.

The reporter working with The Caucasus Post was filming a clip about the helicopter pilots due to take part in a parade to the celebrate the 100th anniversary of the Azerbaijani Armed Forces. During the scene, several Mil Mi-24 gunship helicopters did low fly-bys, with one passing dangerously close to the reporter.

The helicopter appeared to wobble from side to side as it ascended into the air, with its missile pylon passing mere inches from the journalist’s head. Had it banked just a bit more to the left, things could have turned out quite differently.

Even though the incident drew some criticism, The Caucasus Post had no problems capitalizing on the situation, labeling the scene as “the madness or courage of a journalist and an operator.”

Tell us what you thing? Balls of steel or dumb as a rock?