Is Delta Toying With The Idea Of Removing Change Fees? 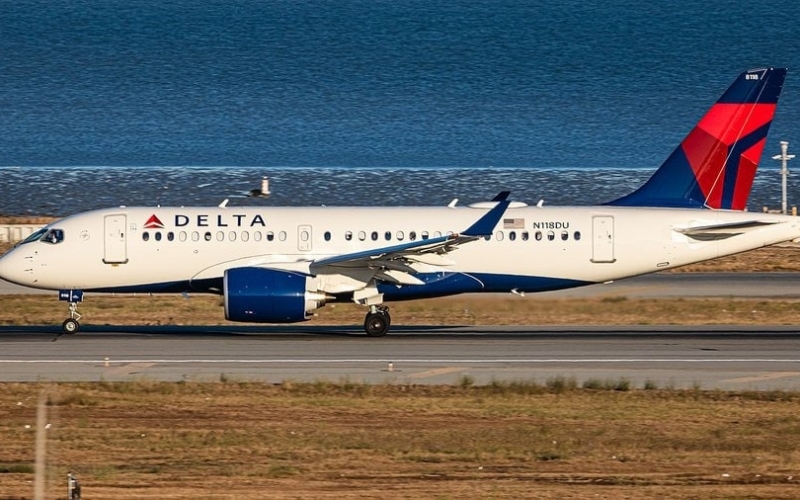 Change fees can be a pain in the behind. Unless you’re booking full fare tickets or have the relevant status with your preferred airline of choice, a last minute change could easily add hundreds of dollars in fees to your ticket.

Even though airlines can be somewhat forgiving in extraordinary circumstances, most of us who may need a last minute change are usually not lucky most of the time, having to fork up fees starting around $200 if you’re flying with one of the bigger carriers. Let’s not forget the fare price difference that could also add to the cost to change, making it more feasible to just buy a new ticket in some cases. According to the Department of Transportation, they estimated that U.S. airlines made about $3 billion in change and cancellation fees for 2017.

Southwest seems to be one of the major exceptions to all this as they do not charge a penalty up to 10 minutes of the departure time. Passengers would only have to pay the difference in the fare.

Delta has been taking small steps as of late to build a better customer experience. While other airlines are looking to rip out seat back displays in favor of Wi-Fi streaming, Delta is doing the opposite by outfitting as many aircraft in their fleet with IFE displays.

In an interview with USA Today, the company’s CEO Ed Bastian said that management is now revisiting the way it handles client interactions and service, saying that they are “approach flexibility differently than this industry has in the past.”

“When you say that you want to be seen as a trusted consumer brand, it calls into question all interactions with customers and where there are vulnerabilities to being considered trusted.

“When you ask that question, ‘Where are those vulnerabilities?,’ clearly fees are one of the factors that we get dinged on. So it comes back to us to think about: Are their better ways to manage that?”

With respect to fees, he asked the audience:

“How do you, with change fees or other fees that you have in the process, how do you turn them into something that people can understand more, why they’re there, and maybe provide greater value alongside it, or change the structure?

“When you think about our fee structure, I think there’s fees in there, and change fees are part of that, that people feel are punitive.”

At the time, Bastien did not offer too much information about what he meant, but comments from Eric Phillips, the airline’s senior vice president of pricing and revenue management seem to paint a more positive picture.

“We can be better about providing flexibility,” he said. “Look, we recognize, life happens. Meetings get rescheduled. Dance recitals are important. And yes, sometimes T-ball practice is like a Game 7. So our goal is to make sure that we provide our employees with the tools and the policies that they need so they can respond to the customers with the fairness and empathy that customers want.”

Details of these changes will be released later in the year, but for now it’s still anyone’s guess as to what this means. A worst case scenario could mean the airline simply explaining more clearly the implications of buying certain classes of tickets with respect to change fees. While everyone would want the airline to ditch change fees entirely, a more plausible scenario might mean more flexibility for agents to waive fees for less dire circumstances.

However should Delta decide to waive fees entirely (or significantly reduce them), it could make waves in the U.S. travel industry, forcing other carriers like United and American to also implement their own share of changes.