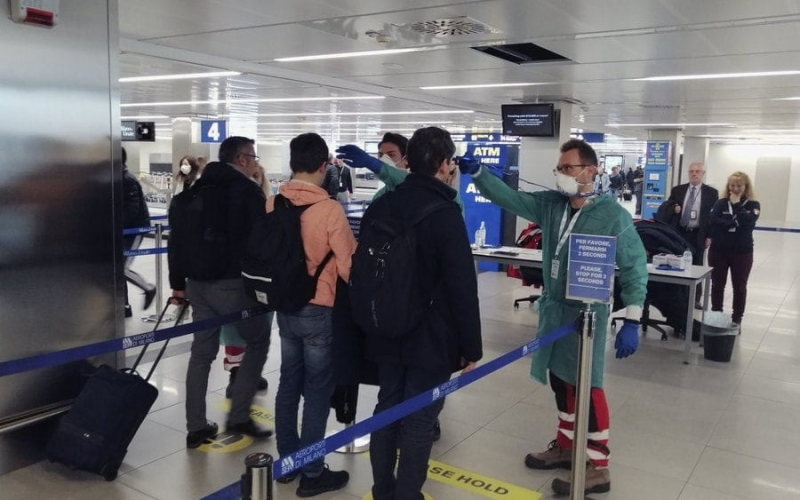 The International Air Transport Association (IATA) is once again making a plea to various government organizations to re-open borders to revitalize the struggling travel sector. According to their latest round of stats, travel globally has fallen by 92% when compared to 2019, and sees quarantines as one of the biggest stumbling blocks when it comes to air travel.

From a recent survey conducted, they found that:

The IATA recommended that rapid testing be implemented on a larger scale at airports, suggesting that it be used as an alternative to prolonged quarantines in the arriving destinations.

At the Portugal Air Summit, Rafael Schvartzman, IATA’s Regional Vice President for Europe said that a “quarantine of any length will continue the economic destruction of COVID-19. Testing must replace, not shorten, quarantine. And testing costs should be borne by governments, in line with the WHO’s International Health Regulations. Swift and consistent action from European governments is essential if the year-end travel season is to be saved in any form.”

Based on data from the Air Transport Action Group, they also predict that as many as 4.8 million jobs in Europe will be directly at risk due to the slump in the airline industry, with millions more also being at indirect risk. Schvartzman called for continued financial support, saying, “airlines are burning through cash at the rate of $300,000 a minute in the second half of 2020. And much of the government support that has enabled them to remain viable is running out. The prospect of catastrophic job losses is very real. Continued financial support is desperately needed until the industry can get back on its feet.”