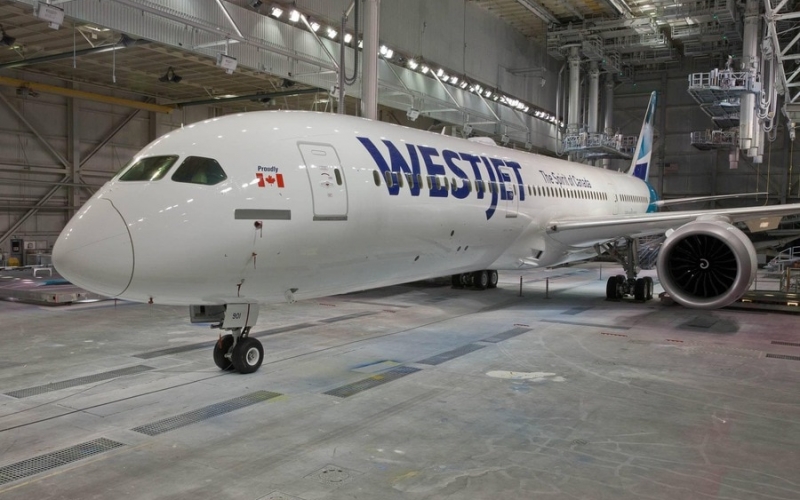 When airlines add new aircraft types to their fleet, they typically operate them on shorter haul routes as part of their proving program. Like many others, this is the case with WestJet and their first upcoming Boeing 787-9 Dreamliner.

Even though their 787s are carded to operate long haul routes from Calgary (YYC) to cities like Dublin (DUB), London (LGW), and Paris (CDG), new domestic flight plans have popped up with daily service between Toronto (YYZ) and Calgary. Service starts from February 20, 2019 to April 27, 2019. There will initially be one inbound and outbound flight at each destination, with a second being added from April 8, 2019.

The flight schedule is as follows:

The 787 routes are also easily distinguishable on the airline’s booking page as they are the only ones carrying the “Business” class option. 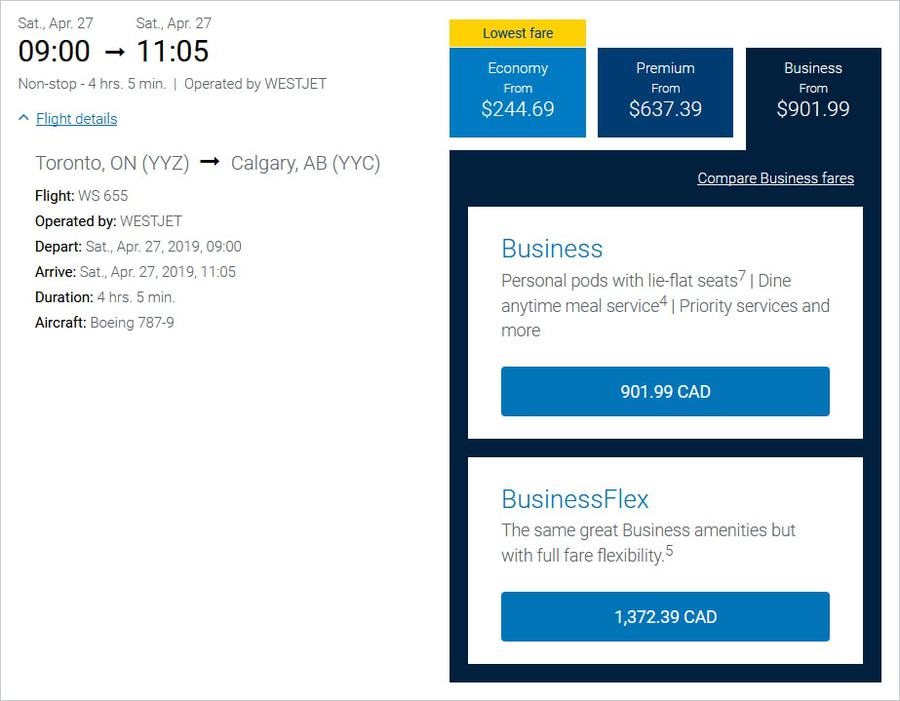 Besides the three confirmed long haul routes discussed earlier, the airline also appears to be targeting Asian and Australian markets in the future.