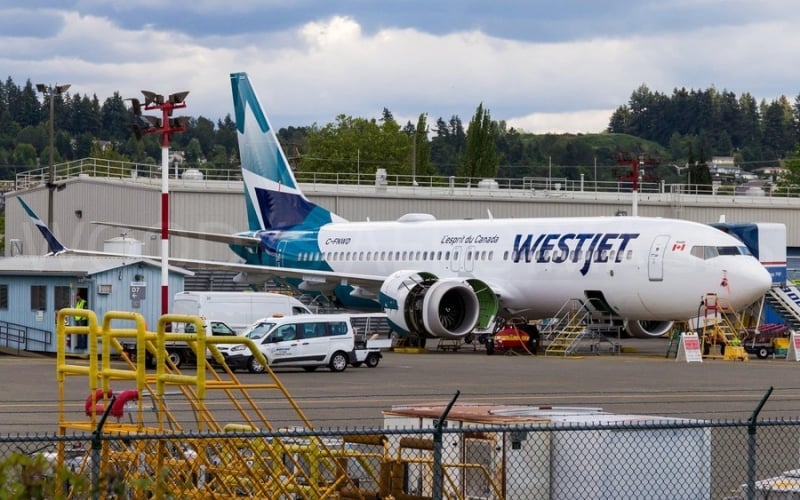 As WestJet repositions itself towards full-service carrier status with the introduction of its Boeing 787-9 cabin featuring a proper business class cabin, along with premium and regular economy seats, they also introduced an updated livery.

The new livery features an enhanced maple leaf silhouette on the tail, with the teal green being extended all the way down onto the rear fuselage rather than abruptly ending at the bottom of the tail on the present livery. The Canadian flag is also painted on the front, while the text “The Spirit of Canada” appears on one side of the aircraft, and French translation “L’esprit du Canada” appears on the other. The “WestJet” logo font was also updated to give it a more uniformed look.

Renton-based spotter, Chris Edwards (popularly known as Woodys Aeroimages on Instagram and Twitter) captured one of WestJet’s new Boeing 737 MAX 8s wearing its new livery. Registered as C-FNWD, the new livery fits this aircraft really well. Tell us what you think about it in the comments section below. 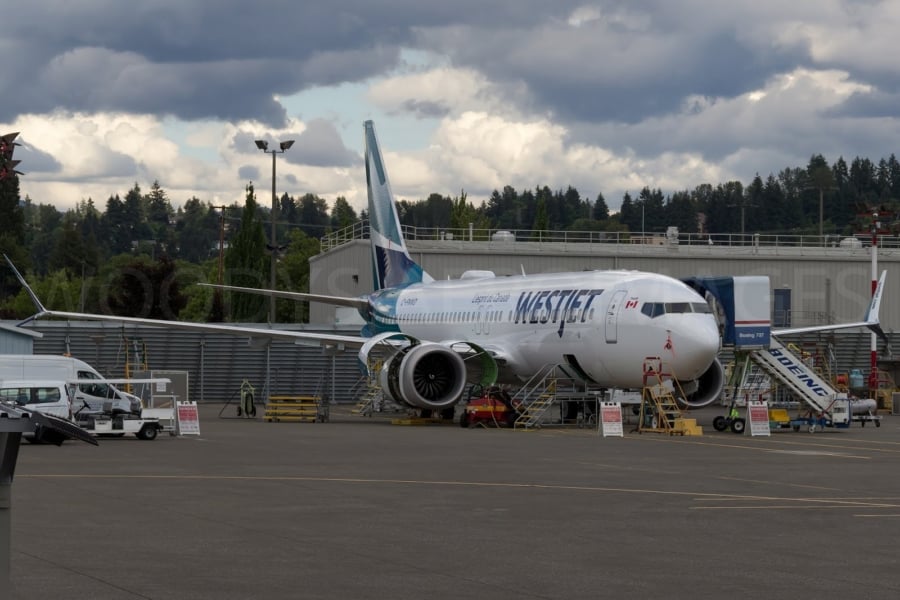