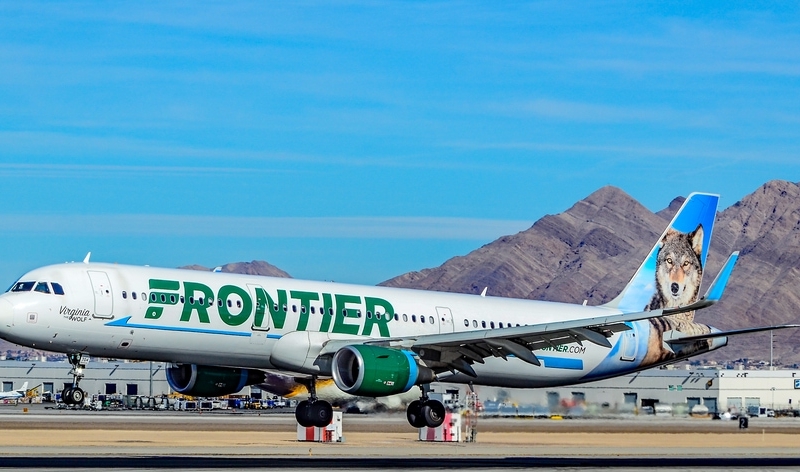 Low cost carriers across the globe have made it much more affordable to travel. Thanks for fare unbundling, travelers only pay for what they really need, making tickets really cheap if you travel light or don’t require extra on board services.

Unfortunately some LCCs take the low cost model to the extreme, nickel-and-diming customers for the most of basics including boarding passes and small carry-on bags.

In May, Frontier Airlines introduced a new “COVID Recovery” fee intended to cover the cost of “increased sanitation and cleaning on board the aircraft and in the airport, shields at the ticket counters and gate areas, and personal protective equipment for employees.” The addition $1.59 charge was added on a per-passenger and per-segment basis, and the airline initially defended the new fee, stating that all advertised prices included the cleaning fee as part of the initial advertised prices.

Unlike other airlines which have opted to reduce costs such as eliminating change and cancellation fees, Frontier has tested the waters in the hopes of recovering extra funds, even after receiving government bailout packages to assist with extra COVID measures.

This is not the first time the airline has tried to tack on fees under the guise of safety during the pandemic. In May, they also introduced an additional fee to “guarantee” that middle seats remain empty. However the airline was heavily criticized by both law makers and the general public, resulting in the fee being removed shortly after.

The “COVID Recovery Charge” which went into effect in May, went mostly unnoticed until well into June when a travel blogger was tipped off about the addition fee on a reader’s ticket. The post which was quickly picked up by mainstream media, drew quite a bit of attention, to the point where Frontier quickly rescinded the fee just a day later due to negative backlash.

“You would think this industry would want to lay low and show some humility after three federal bailouts from taxpayers and the horrific job they have done with refunds for customers. Part of what the three bailouts did was to address concerns about COVID, so to say they’re spending this amount for masks and wipes and stuff is ridiculous. It’s not them paying it, it’s taxpayers.”

While the now discontinued fee stirred some feathers, should the airline have decided to keep it, it would be considered legal as is was part of the listed portion of the advertised base fare and not sold as an add-on.

In response to the backlash, a Frontier spokesperson told The Points Guy the following:

“The charge, which was included in the airline’s total promoted fare versus an add-on fee, was meant to provide transparency and delineate what portion of the fare was going toward Covid-related business recovery, including repayment of a CARES Act loan from the U.S. Government. However, to avoid misinterpretation, the airline will discontinue the practice of breaking out this category within its overall promoted fares.”