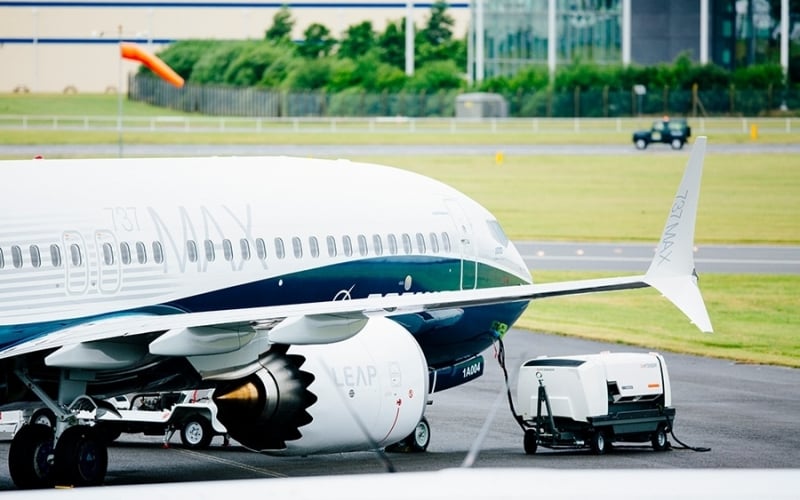 Organizers of the biennial Farnborough International Airshow have made the hard decision to no longer host its weekend public event amidst growing safety concerns and declining sales.

The event which is usually spans seven days, will be shortened to five. The scheduled event in 2020 will now take place from Monday July 20 to Friday July 24, 2020. Aviation enthusiasts are still in luck though as the exhibition floor will be opened to the public on Friday. The organizers say that the Friday event will be used to “focus on inspiring the next generation and showcasing the technologies driving new products and manufacturing processes.”

What led to the decision?

Spokesperson Mary Kearney said that the public weekend airshow has seen declining sales figures and attendance records. She also stated that they have received “very negative and vitriolic feedback from 2018” as a result of the RAF Red Arrows’ decision not to perform aerial acrobatic manoeuvres.

Instead, the RAF limited their 2018 performance to flypasts and meet and greets with crowd members. When asked about their decision to scale back their performance, a RAF spokesperson said that “the high speed and dynamic nature of the traditional Red Arrows display is no longer appropriate for Farnborough due to the large amounts of local housing, business areas and major transport links underneath the planned display area.”

The 2015 Shoreham Airshow crash which claimed the lives of 11 people, with 16 others being injured in the process, further spurred on the events committee to pull the plug on the weekend event.

The rest of the trade show still carries on as is, and aircraft manufacturers showcasing their new products are still expected to carry out their aerial demonstrations as usual. This means that we should hopefully get to see the Boeing 777X, A350 and A330neo take to the skies (among others).

As mentioned above, Friday will now be opened to the public in order to drive more publicity towards various aviation and engineering related companies, with the hopes of also inspiring more people to join the related sectors.