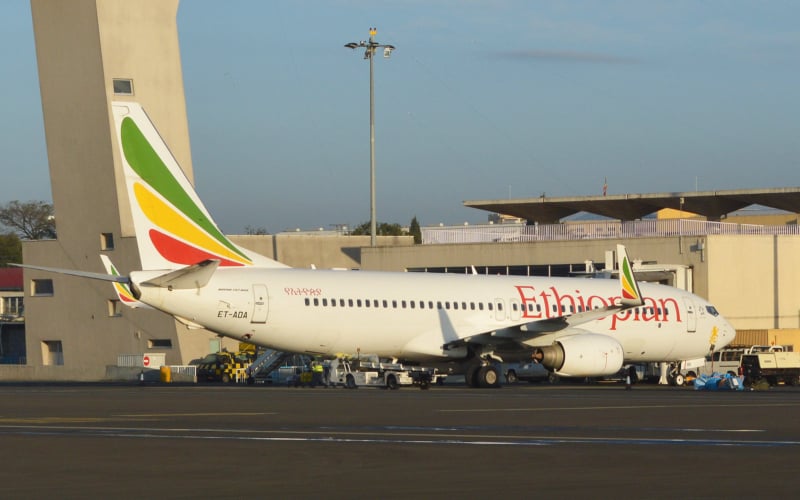 Uh oh! Actually this is more than an uh oh.

According to a report from the Aviation Herald, on August 15, 2022, both pilots on board Ethiopian Airlines flight 343 from Khartoum, Sudan (KRT) to Addis Ababa, Ethiopia (ADD) reportedly fell asleep some time while the aircraft was in cruise. It appears that the approach information had already been inputted before they fell asleep as the aircraft followed the approach path for runway 25L, but did so at cruise altitude.

Air traffic controllers failed to make contact with the aircraft, and the pilots were only awoken after the autopilot aural alert sounded as the system disconnected while overflying the field. The pilots then re-attempted the approach, landing safely on runway 25L some 25 minutes later. It is assumed that the pilots were asleep for more than 20 minutes as they would have needed to dial in a lower altitude on the mode control panel to allow the aircraft to descend when it reached it calculated top of descent point (which they clearly did not do).

The flight path can be seen here. The flight was operated with a Boeing 737-800 (registered ET-AOB). 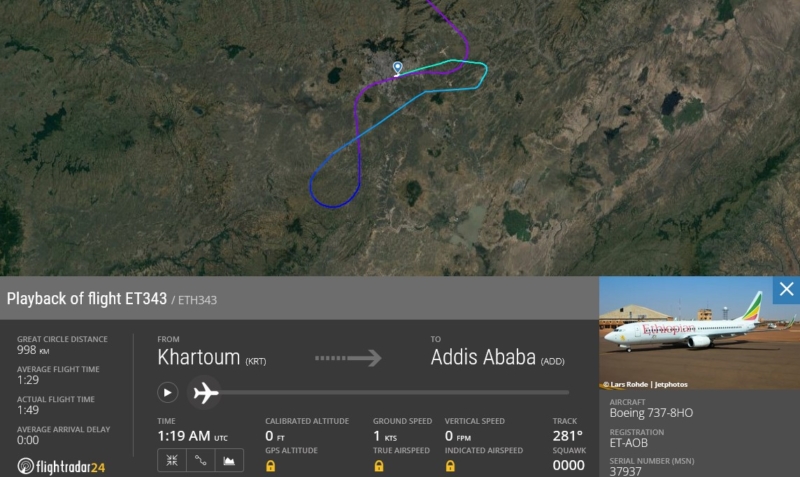 Pilot fatigue comes to mind, especially in this time of recovery where airline crew members are being stretched to their limits as airlines deal with surging travel numbers. It is unclear whether Ethiopian’s house is in order but for two pilots to simultaneously fall asleep for at least more than 20 minutes, it could be telling of bigger issues at the airline. Ethiopian has not commented about the situation but I’m sure an investigation is already underway.