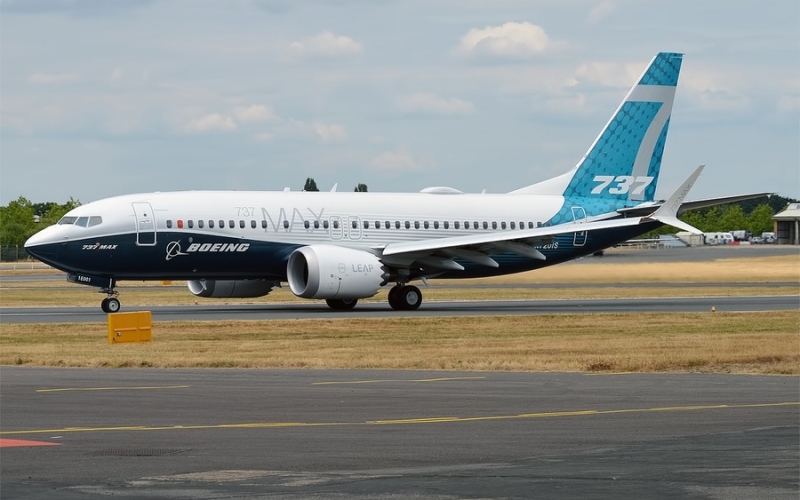 As the Boeing 737 MAX inches closer to re-certification, Patrick Ky, the executive director at the European Union Aviation Safety Agency (EASA) has given some reassuring words after the agency conducted test flights in September.

According to a Bloomberg report, Ky said that he is satisfied with the changed made, and expects an even higher level of safety once their proposed synthetic sensors are installed.

“Our analysis is showing that this is safe, and the level of safety reached is high enough for us. What we discussed with Boeing is the fact that with the third sensor, we could reach even higher safety levels.”

The agency is finalizing document reviews ahead of a draft airworthiness directive, which will be issued next month for public commentary for a period of four weeks.

Ky said that if all goes to plan, the majority of the 737 MAX range could be airborne once again before the end of 2020. However, they are demanding that a third (synthetic) sensor be fitted onto the MAX 10 model before launch, which is expected to take place in 2022.

As the additional (software) sensor can take up to two years to be developed, they will go ahead with re-certification of the -7, -8, and -9 models, allowing them to fly with the expectation that they be retrofitted with the third sensor later on before giving final approval.

The third sensor would act as a further redundancy should the angle-of-attack vanes fail, but rather than having an additional physical vane installed, the synthetic sensor would instead take measurements from a combination of sources including wind data, GPS, and the number of times the aircraft dips and rises.

The computer program (which in essence is a much more advanced version of what your smartphone might use to calculate movement such as steps taken or stairs climbed) would then piece together the data using a model set to provide pilots with usable data should their physical vanes ever fail. A similar system has already been implemented on the Boeing 787, and Airbus has also started work on their own variants.

As European airlines account for a substantial number of MAX orders behind North America, the commentary serves as good news for the troubled aircraft’s progress towards re-certification.

On a similar note, the Federal Aviation Administration (FAA) chief Steve Dickson personally conducted a test flight, saying the he “likes” what he saw during the test flight, but still has comments regarding the “narratives” of the procedures associated with the aircraft. Like the EASA, the FAA is also pushing for Boeing to implement the third synthetic sensor.