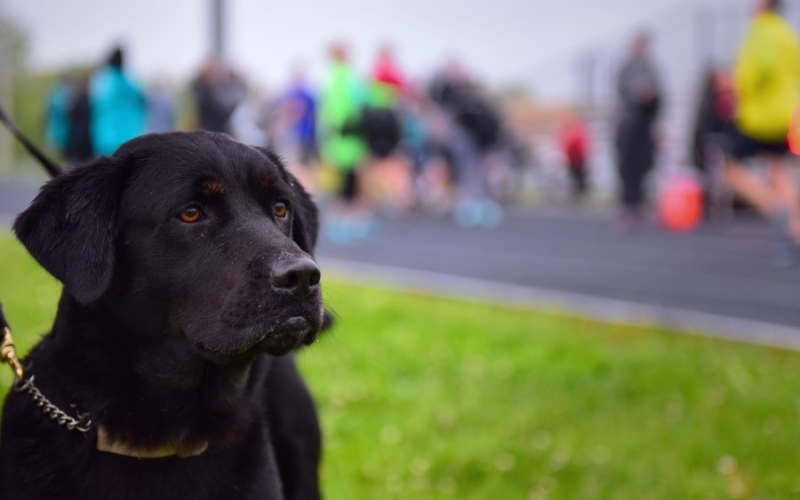 The United States Department of Transportation has put out a new proposal that would make it more difficult for passengers to travel with any emotional support animal that is not a dog.

The DOT is seeking to revamp policies regarding air travel and emotional support animals.

The Notice of Proposed Rulemaking is “intended to ensure a safe and accessible air transportation system. It addresses concerns raised by individuals with disabilities, airlines, flight attendants, airports, other aviation transportation stakeholders, and other members of the public, regarding service animals on aircraft.

The proposed amendments to the Air Carrier Access Act (ACAA) which is open for public comment for 60 days, would now limit the definition of a service animal as a dog. Currently the policy allows for travelers to list dogs, cats and miniature horses as service animals.

Passengers with a physical or psychological condition will be required that their dog be trained to assist regarding whatever condition the traveler has. The passenger will have to fill out a DOT form “attesting to a service animal’s good behavior, certifying the service animal’s good health, and if taking a long flight attesting that the service animal has the ability to either not relieve itself, or can relieve itself in a sanitary manner.” This means it will be much hard to to bring a pet in the cabin just because it makes the traveler “feel better”.

The proposal also wants to limit the size of service animals, requiring that they “fit within its handler’s foot space on the aircraft.” Travelers will also be limited to two service animals per passenger.

Here is a full summary of the proposal:

Even if the proposal is passed, these amendments would still stand as guidelines, and airlines would still have final say if they want to allow an emotional support animal on board or not. However the new policies would make it harder to bring any and every animal on board, and airlines might be quick to recommend putting these animals in the hold if they don’t fall within the above guidelines.

Officials note that passengers trying to pass off an untrained pet as a service animal could face potential fines and/or jail time.

While many may disagree, the proposal does try to bring some balance as in the past, passengers would have brought (or tried to bring on) a variety of animals including peacocks, monkeys, kangaroos, snakes, and even penguins.