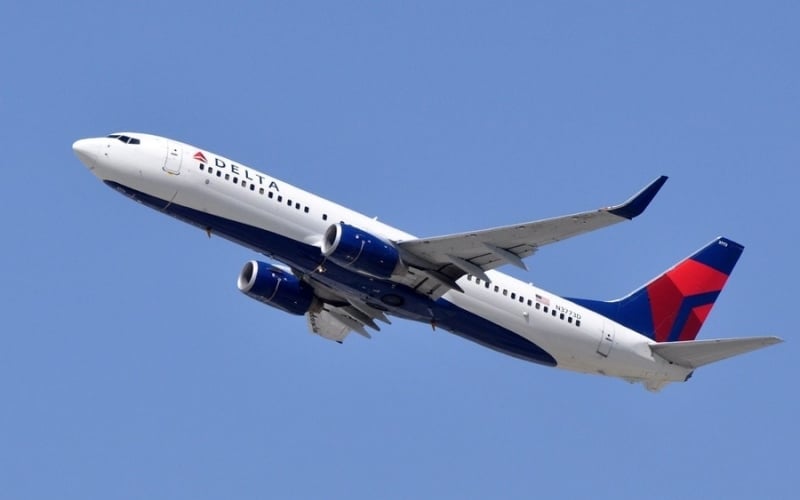 Months after Delta (and virtually every other airline) implemented mandatory on-board mask policies, passengers are still misbehaving as evidenced in the following incident.

A number of passengers, including two journalists who were traveling to cover the election campaigns, reported that a female passenger had become hostile after being told that she would need to de-board the aircraft for failing to comply with the airline’s mask policy.

BBC reporter Suzanne Kianpour who was on the flight was able to share video showing the heated verbal exchange between two belligerent passengers and flight attendant. At that point the female passenger became physically aggressive and slapped the cabin crew member in her face.

“Been stuck on the tarmac in Miami heading to Atlanta as we continue on the Elections 2020 campaign trail. A passenger on this Delta
flight refuses policy to wear mask. Then won’t get off plane. Then hits flight attendant. Announcement that Miami Dade police on their way.”

Here’s what happened on our @delta flight from #Miami to #Atlanta tonight after a passenger refused to wear a mask as per policy and then gets into altercation with flight attendant. Video via @kingcoreythefirst on IG pic.twitter.com/TBBYq1VCBb

At that point other passengers and a male flight attendant stepped in to control the situation. BBC journalist Kathy Kay also reported that the Miami Dade police were called in to escort the unruly passenger off the aircraft.

“The police have boarded the aircraft. The passenger does now seem to be leaving. The Delta flight attendants handled it with remarkable patience and good humor.”

The police have boarded the aircraft. The passenger does now seem to be leaving. The @Delta flight attendants handled it with remarkable patience and good humor.

The Atlanta-bound flight eventually departed some 4 hours and 15 minutes later.