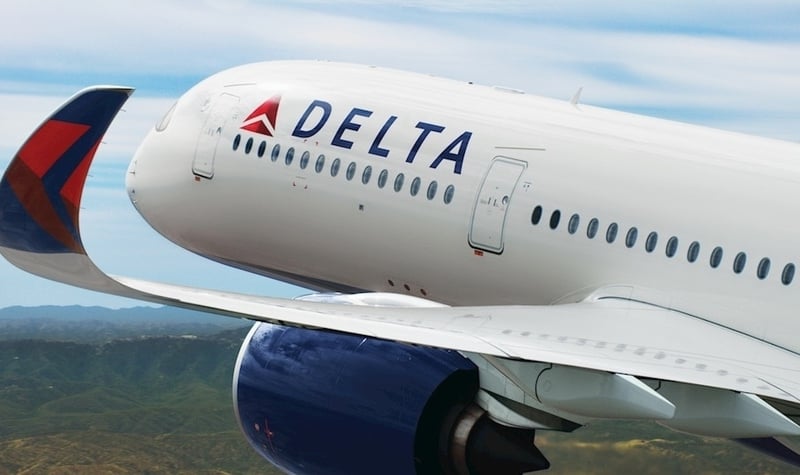 A simple but caring gesture by a Delta flight attendant has gone viral after a teenage passenger’s mother shared it on Twitter. Back in July, Ashley Ober, a 16-year-old from Hagerstown, Maryland, was about to embark on her first flight alone from Baltimore to Rochester. While this may not have been a big deal for most, Ober was born deaf, and the experience was a bit nerve wrecking as she had to make a connection via John F. Kennedy International Airport (JFK) in New York.

Loretta Ober, Ashley’s mom, mentioned that she wanted to help her daughter in any way possible to make the trip easier, but Ashley wanted to prove that she could be independent even with a disability, and decided to stick it out on her own.

In an interview with ABC7 WJLA via American Sign Language (ASL) interpreter, Ashley said, “I [felt] nervous because, what if I miss my flight or I don’t know where to go if I transfer? I mean JFK is such a big airport, so I didn’t know where to go.”

Eventually, she was able to successfully board her Delta flight (operated by Endeavor Air) to JFK, and much to her surprise, received a hand written note from the flight attendant going by the name Janna.

Even though the note itself was simple and very similar to what other passengers would have heard over the passenger address system, Ober said she “never felt that level of politeness before” and felt “inspired”. She also said that the note was one to “cherish”.

Meanwhile, Ober’s mom waited patiently outside the airport, eventually receiving a text from her daughter confirming that she was safely boarded and even sent her a photo of the note. Her mom tweeted the photo with the following comment, “My daughter who is Deaf took a flight by herself ! The attendant handed her this note on the plane ! Delta makes it amazing!” 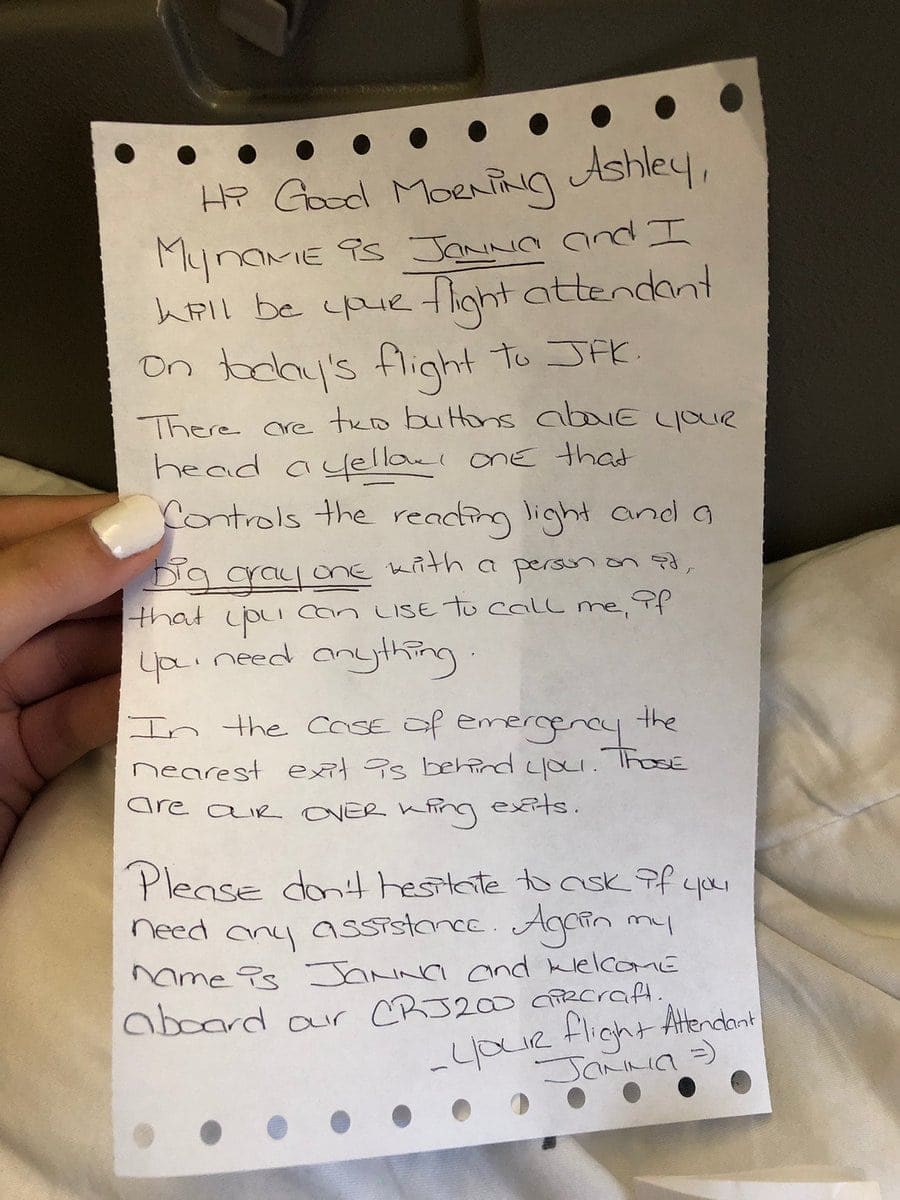 A Delta spokesperson responded to the situation, saying, “We are extremely proud of the thoughtful approach this Endeavor Air flight attendant took to make the customer feel welcome. Our goal is to make the world a more inclusive place, ensuring travel is easy for all people.”

The airline also made mention that passengers with hearing or speech disabilities will soon be able to easily identify staff members capable of signing, both on the ground and in the air, as the airline will be distributing uniform bars, indicating who can communicate via sign language. 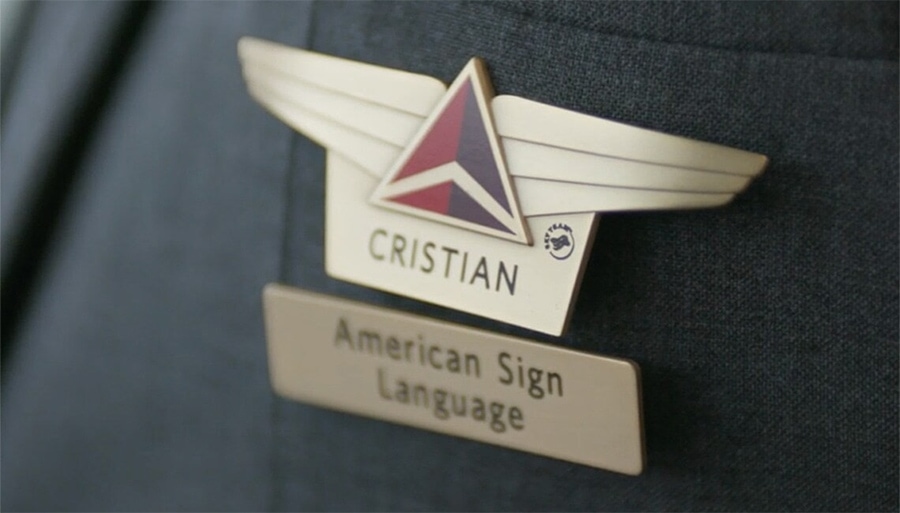