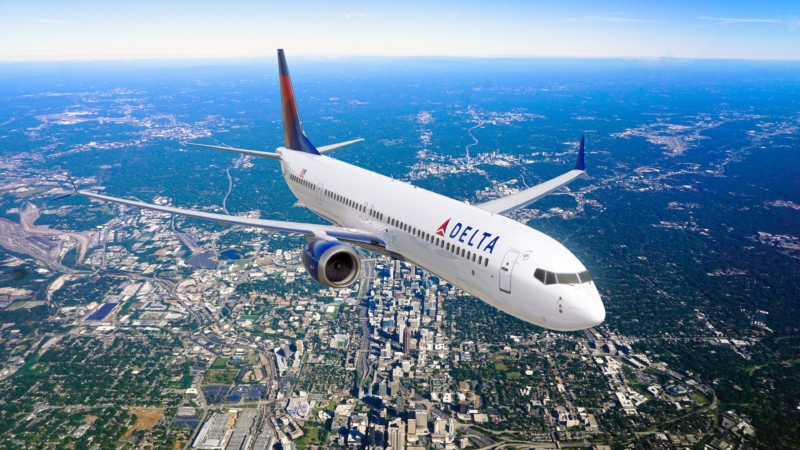 The announcement was made during a signing ceremony at the 2022 Farnborough International Airshow in the U.K. with Delta, Boeing and CFM executives. The MAX 10s (or 737-10s as they are now being referred to) are expected to join Delta’s fleet from 2025, and is part of the carrier’s plan towards a “sustainable future”. The new MAXs offer between 20% to 30% more fuel efficiency over older equivalent variants leaving the fleet.

“The Boeing 737-10 will be an important addition to Delta’s fleet as we shape a more sustainable future for air travel, with an elevated customer experience, improved fuel efficiency and best-in-class performance,” said Ed Bastian, Delta’s chief executive officer. “These new aircraft provide superior operating economics and network flexibility, and the agreement reflects our prudent approach to deploying our capital.”

The news 737-10s will not have the most dense configuration, seating just 182 passengers. There will be 20 first class seats, 33 Delta Comfort+ seats and 129 in economy. Passengers can expect all the niceties of a newer aircraft including Boeing Sky Interior, satellite Wi-Fi and seat-back entertainment displays. 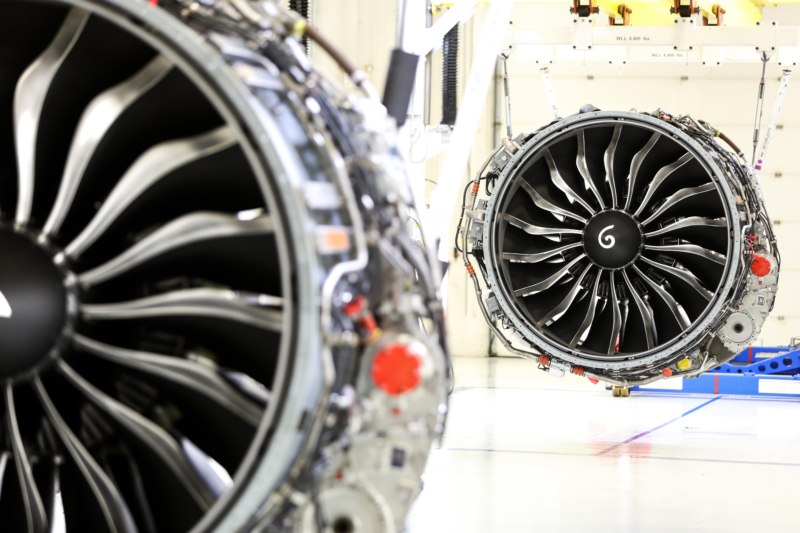 With a number of U.S. brands operating MAX aircraft including American, United, Alaska and soon to be Allegiant, many questioned if Delta would place another Boeing order after taking on a range of Airbus variants including A350s, A330neos and A321neos. Besides a potential deep discount, the decision to go Boeing appears to have some politics in play as subtly hinted in Ed Bastian and Boeing’s Stan Deal’s statements.

“This aircraft will be piloted, served and maintained by the very best professionals in the business, and it’s their hard work and dedication to our customers that always sets us apart.”

“We are proud that Delta is renewing its single-aisle fleet with the 737 MAX, Boeing’s most fuel-efficient family of airplanes,” said Stan Deal, president and CEO of Boeing Commercial Airplanes. “Built in our factory in Washington state with support from key suppliers across the US, the 737-10 will provide Delta with the best economics to carry more passengers across its short and medium-haul routes.”

The MAX 10s have yet to receive certification from the Federal Aviation Administration as multiple delays have slowed the approval process, and Boeing is afraid it may not be able to certify the aircraft before new certification laws come into effect in late December 2022. The new laws require new aircraft being certified to include a modernized flight crew alerting system. As the MAX 10 does not have such equivalent, certification could potentially be set back by a number of years. Boeing may very well end up asking for an exemption from the law, citing that current alerting system, while dated, is still safe and sufficient.