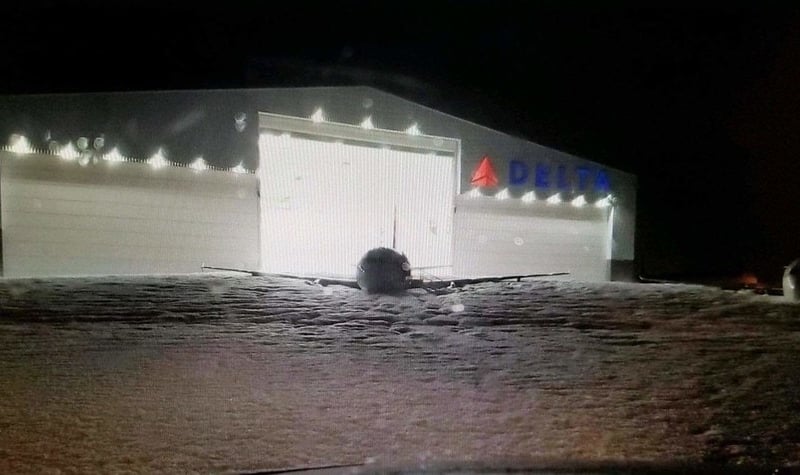 Earlier this week, a Delta Air Lines maintenance hangar at Los Angeles International Airport was foamed out after its fire suppression system malfunctioned.

According to the post on the Airliners.net forums, the foam suppression system was accidentally discharged, forcing workers to open the hangar doors as they were unable to curb the flow quickly enough. There was a huge outpouring, almost submerging a smaller Delta Airbus aircraft parked just outside.

According to a reddit post, one commenter claiming to be a Delta TechOps employee said that the system was short circuited after rain fell, most likely due to improper insulation. The person also notes that there was a company Boeing 777 in the hangar, but could not say for sure if the foam damaged any of the aircraft’s vital components.

The claim seems plausible as Delta also backed up the statement, citing that there was a malfunction with the suppression system, and that the matter was being investigated. 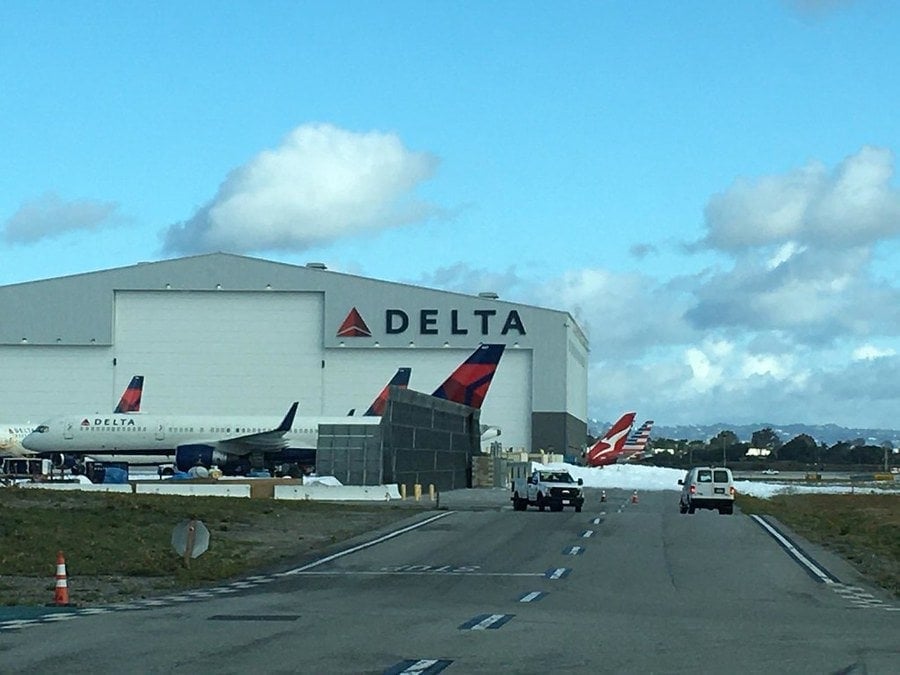 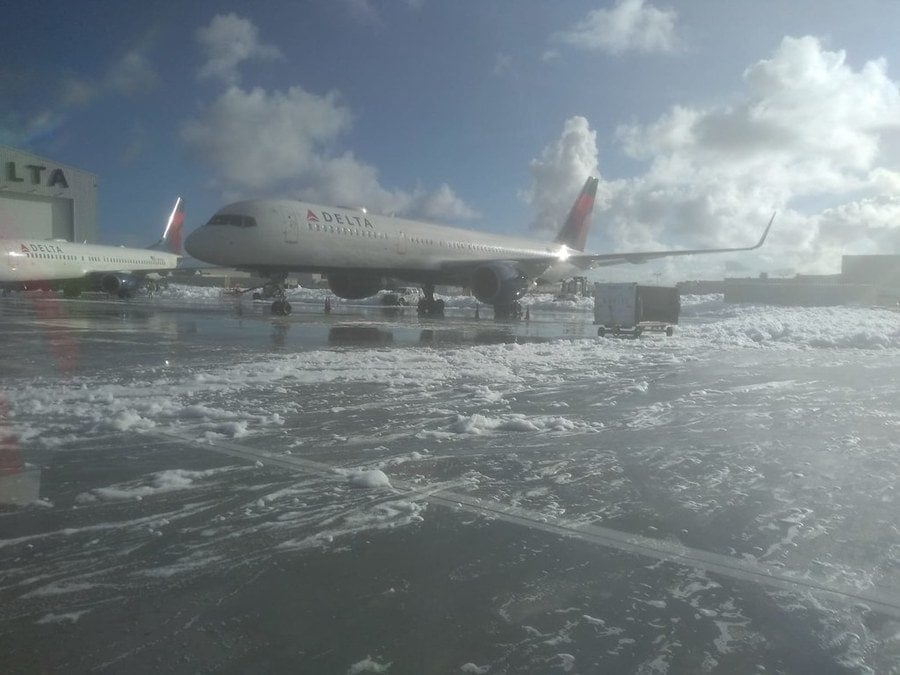