Man Who Threw Coins Near Jet Engine For Good Luck Slapped With $17,000 Fine 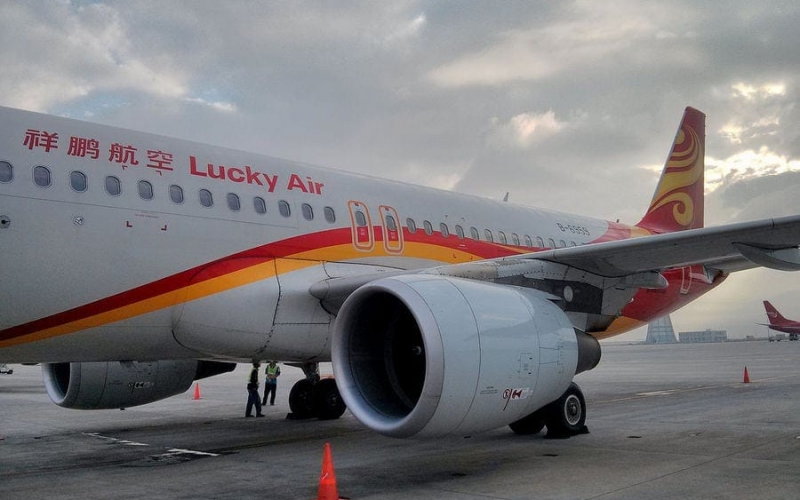 Back in February 2019, first-time flyer Lu Chao threw two 1 yuan coins near the engine of a Lucky Air Airbus A320neo as a sign of good luck. Lu Chao threw the coins when he was boarding flight 9960 operating from Anqing (AQG) destined to Kunming (KMG), but was quickly spotted by ground officials and detained for questioning.

His actions have not gone unpunished though as he was ordered to pay 120,000 yuan (US $17,200) to Lucky Air for his careless deed. The order was handed down in July 2019 at the Yixiu District People’s Court in Anqing, Anhui province, but only recently came to light when the ruling was posted online.

Lu Chao’s actions resulted in the February 17th flight being canceled. Passengers were required to deboard and ground officials conducted a detailed check to ensure that no coins entered the engine intake.

The airline filed a civil lawsuit against Lu in May, demanding full compensation as a result of the cancelation. Lu’s brother (who represented him in court) argued that the “airline’s maintenance costs were too high and that Lucky Air should have made a public announcement before boarding to remind passengers that they should not throw coins at planes.”