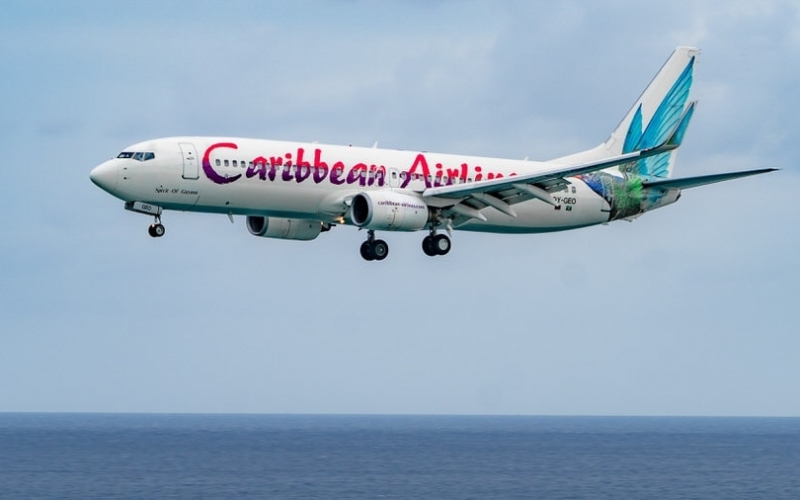 Caribbean Airlines continues to hold on making a decision about finalizing its Boeing 737 MAX 8 leases as the aircraft continues to go through the re-certification process.

Trinidad and Tobago’s Finance Minister Colm Imbert said the airline is awaiting the outcome of the investigations by the Federal Aviation Administration (FAA) before coming to any conclusion with regards to closing the deal on the leases.

“Obviously if the MAX 8 is not certified as airworthy, (CAL) can’t accept it.

“That would be in event of default of the contract – Boeing can’t force CAL to accept delivery of the planes if the planes aren’t certified.

“If Boeing does not sort out its problems with the Max 8 then clearly CAL can’t take delivery of any MAX 8 planes and they will have to defer release of existing aircraft and revisit the whole thing.”

The airline has already began talks with its current 737-800NG lessors regarding potential extensions, should Boeing be unable to regain certification for the MAX within a timely manner. Back in February, the airline entered into arrangements with Air Lease Corporation to lease 4 MAX 8s, with the hopes of taking delivery of its first by December 2019.

As it stands, the FAA is still awaiting a finalized software fix from Boeing for analysis, and will partner with more than 30 international aviation bodies across the globe to discuss whether the update is deemed safe. In an interview, Deputy FAA Administrator Dan Elwell told reporters that there is still no timeline as to when the fix will be analyzed and approved.

“It’s a constant give and take until it is exactly right.

“It’s taking as long as it takes to be right,” he said, adding: “I’m not tied to a timetable.”

“If you said October I wouldn’t even say that, only because we haven’t finished determining exactly what the training requirements will be,” Elwell said. “If it takes a year to find everything we need to give us the confidence to lift the (grounding) order so be it.”

The aircraft which was grounded since March 2019 has forced multiple airlines to cancel hundreds of flights resulting in lost revenue. Both American Airlines and Southwest for instance have canceled flights well into August, while United has canceled until the end of July.