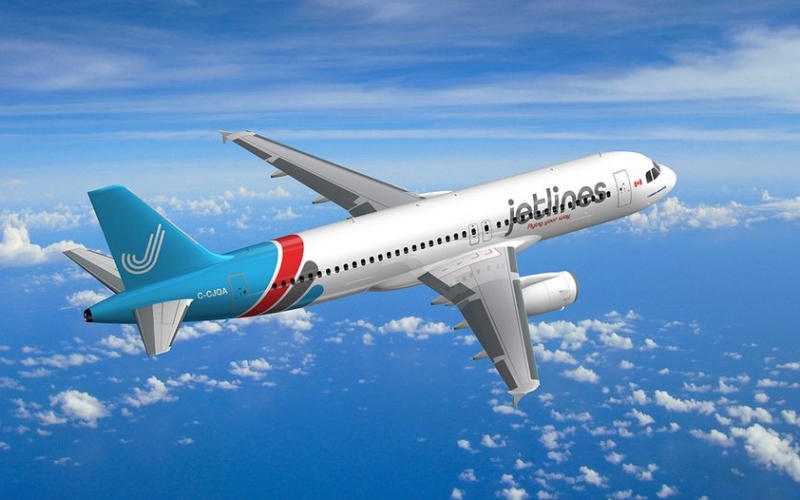 The company signed the agreement on June 12, 2018, just over a month after the airline decided to cancel its decision to lease two Boeing 737-800s due to the lessor being unable to confirm a firm delivery date.

The two A320s are 12 years old and have the same configuration, allowing the new airline to expedite training and maintenance processes to commence operations at an earlier date. They are aiming to conclude the agreement by the later half of 2018, allowing for delivery in the first half of 2019.

Executive Chairman Mark Morabito stated, “Our operations team has worked diligently on securing quality aircraft, carrying out a meticulous vetting process to ensure that the aircraft are fit for Jetlines and our future passengers.” Mr. Morabito continued, “I am pleased to report that we are now positioned to carry out the remainder of work to complete our licencing process and that we are continuing to advance our financing initiatives, personnel recruitment, and airport agreements.”

Even though the airline has switched brands to expedite its launch, they are still committed to purchasing their first Boeing 737 MAX 8, which they hope to add to the fleet by 2023.

The airline which has its headquarters in Vancouver, Canada, plans to launch its first hub at the Halifax Stanfield International Airport, then adding a secondary base at Abbotsford International Airport. Besides planning to serve smaller markets in Canada, they also want to offer service to vacation cities like Las Vegas, Ft. Lauderdale, Ft. Myers, and Tampa in the United States. They are also aiming for tropical destinations like Cancun and Punta Cana.

Let’s see how Canada Jetlines fare alongside Swoop, which is WestJet’s ULCC equivalent. Swoop is set to start service on June 20, 2018 between Edmonton and Abbotsford.