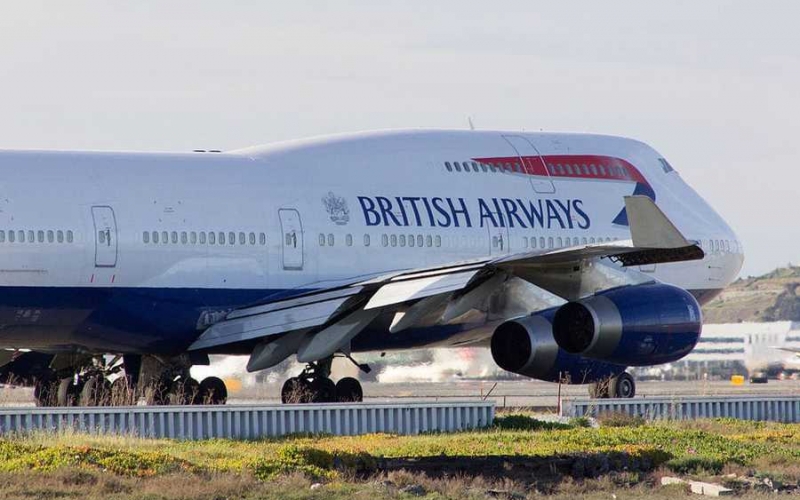 With all U.S. airlines ditching the older queen of the skies in favour for newer, smaller, and more efficient alternatives, British Airways is now joining the band, with plans to start retiring its 747s starting later this year. AirlineGeeks was able to obtain an internal document outlining the retirement schedule. 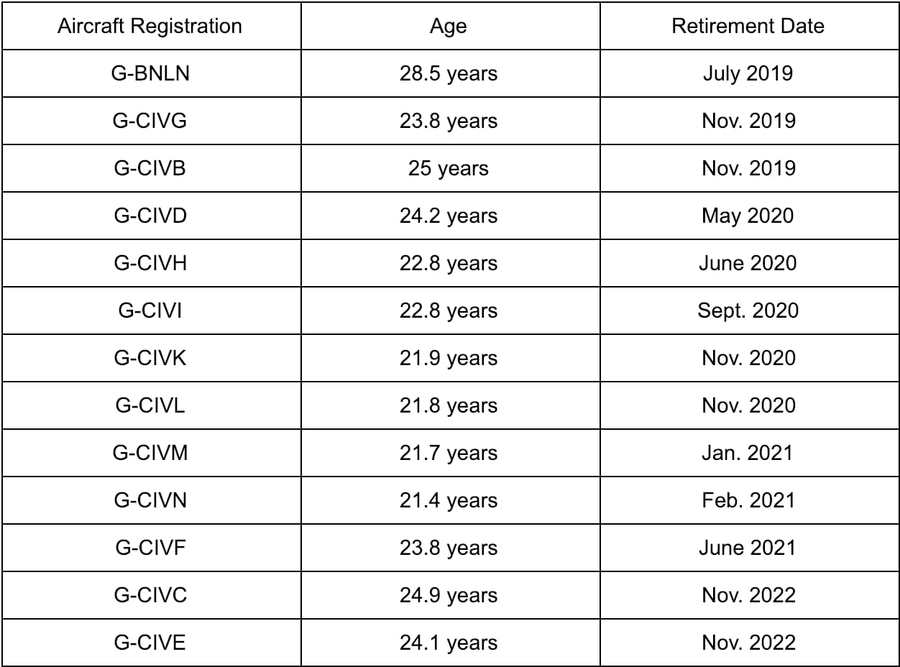 The retirement plans are complemented by the addition of a number of different types including three more 777-300ERs over the course of this and next year. They will also be adding the longest of the 787s, the 787-10 from as early as 2020, along with four A350-1000s at the end of this year.

Avid lovers of the jumbo still have lots of time to bask in the heritage of one of the defining aircraft in aviation history though. As an added treat, BA will repaint four of its 747s in retro liveries, with the first being respray in British Overseas Airways Corporation (BOAC) colors. The retro paint jobs are part of the airline’s plan to commemorate the different brands that eventually merged together to help the company see 100 years in service.