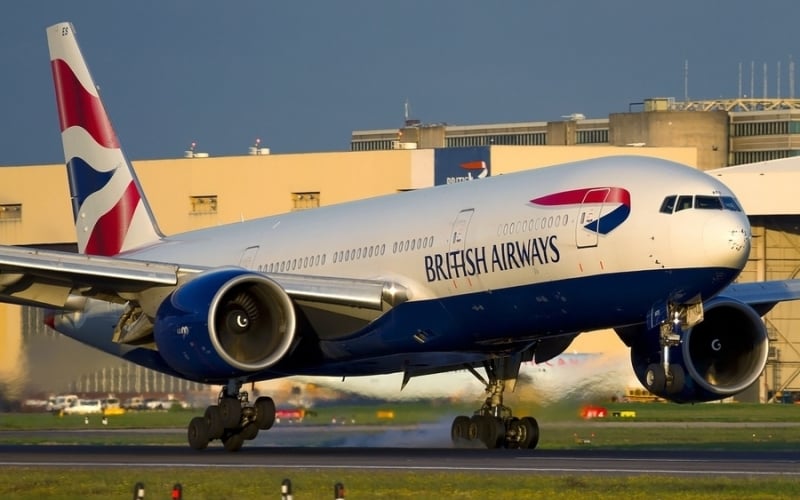 British Airways is taking a page out of Virgin Atlantic’s book, and is looking to significantly scale back operations out of its London Gatwick hub.

Under the stewardship of the airline’s new CEO Sean Doyle, BA will be moving the bulk of its business to London Heathrow and putting more focus on premium leisure travel to a number of tourist destinations, with Barbados and Bermuda already seeing flights out of Heathrow instead of Gatwick.

According to the This Is Money, the airline has ceased all short-haul flights out of Gatwick until march 2021, and is slowly moving its leisure long-haul flights to Heathrow. With the drop in demand for business travel, they are now hoping that they can attract more affluent customers to fly to exotic destinations with the convenience of flying out of Heathrow rather than having to make the longer journey to Gatwick.

Flights to the Maldives and Barbados are now seeing direct service from Heathrow instead of Gatwick, with Bermuda joining the mix from March 2021.

Doyle has also been working with various government officials, pushing harder for more pre-testing before flights to eliminate the need for quarantines on arrival.

“We do not believe quarantine as a solution. We believe the best way to reassure people is to introduce a reliable and affordable test before flying from the UK.

“We need to get the economy moving again and this just isn’t possible when you’re asking people to quarantine for 14 days.”

Previously, BA’s managing director at Gatwick would have suggested in a correspondence to its Gatwick-based employees that they could permanently pull out of the airport permanently, but nothing is set is stone just yet. Like many other airlines, BA has been forced to let go staff, shaving off as many as 7,200 jobs in mid-September, and estimated that the number could reach as high as 10,000 people.